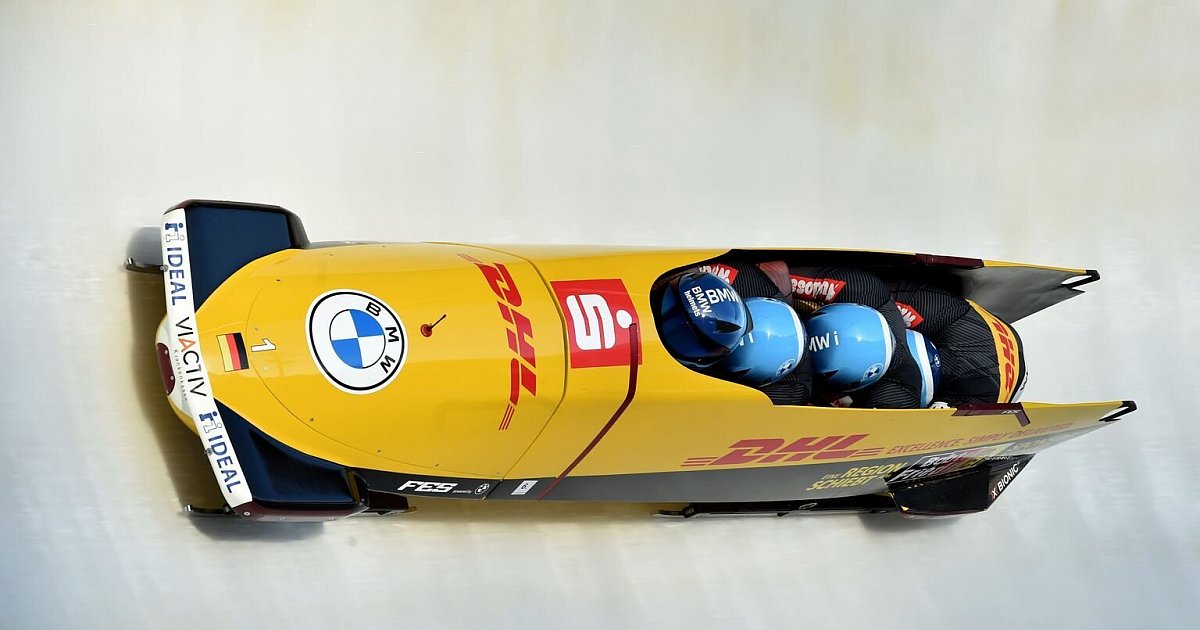 The double Olympic champion from BSC Oberbärenburg won the four-man bobsleigh world cup in Winterberg. In the last round, he and his team Thorsten Margis (SV Halle), Martin Grothkopp (BSC Sachsen Oberbärenburg) and Alexander Schüller (SV Halle) nabbed Johannes Lochner, who was leading after the first round, with a five hundred second advantage. The Berchtesgadener Lochner who had started in Stuttgart exactly one year earlier was the last pilot who could defeat Friedrich. Canadian Justin Krebs won the third place, ahead of Christoph Hafer from British Columbia, Bad Willenbach.

The Mindener Tageblatt is not responsible for the content of external websites.

“It was an interesting race today, the track is relatively complicated for us, we are not used to it. When we come here at the beginning of the season, there is rarely any snow in the season, so the sled is almost alone going. You have to work a lot here now, But we made it halfway.”

“We were close, unfortunately it wasn’t enough again,” said Lochner, “but we can tickle Franz a little bit. If we can make the two hundred first, we can beat him in the ring.”

Nolte is not on the podium for the first time

On her home track, of all places, Laura Nolte missed the podium for the first time this winter. On Saturday that was only enough for fourth place. “It’s annoying, but it was clearly in the beginning,” Nolte said. The victory went to American pilot Ilana Myers-Taylor, who set a record of 58.88 seconds in the last round. Australian Brianna Walker came second, ahead of Canadian Cynthia Appiah. Olympic two-legged bobsleigh champion Mariama Gamanca of BRC Thuringia came in seventh, straight ahead of Kim Kaleki of Wiesbaden.