Four Italian regions, including Milan, have been placed under lockdown 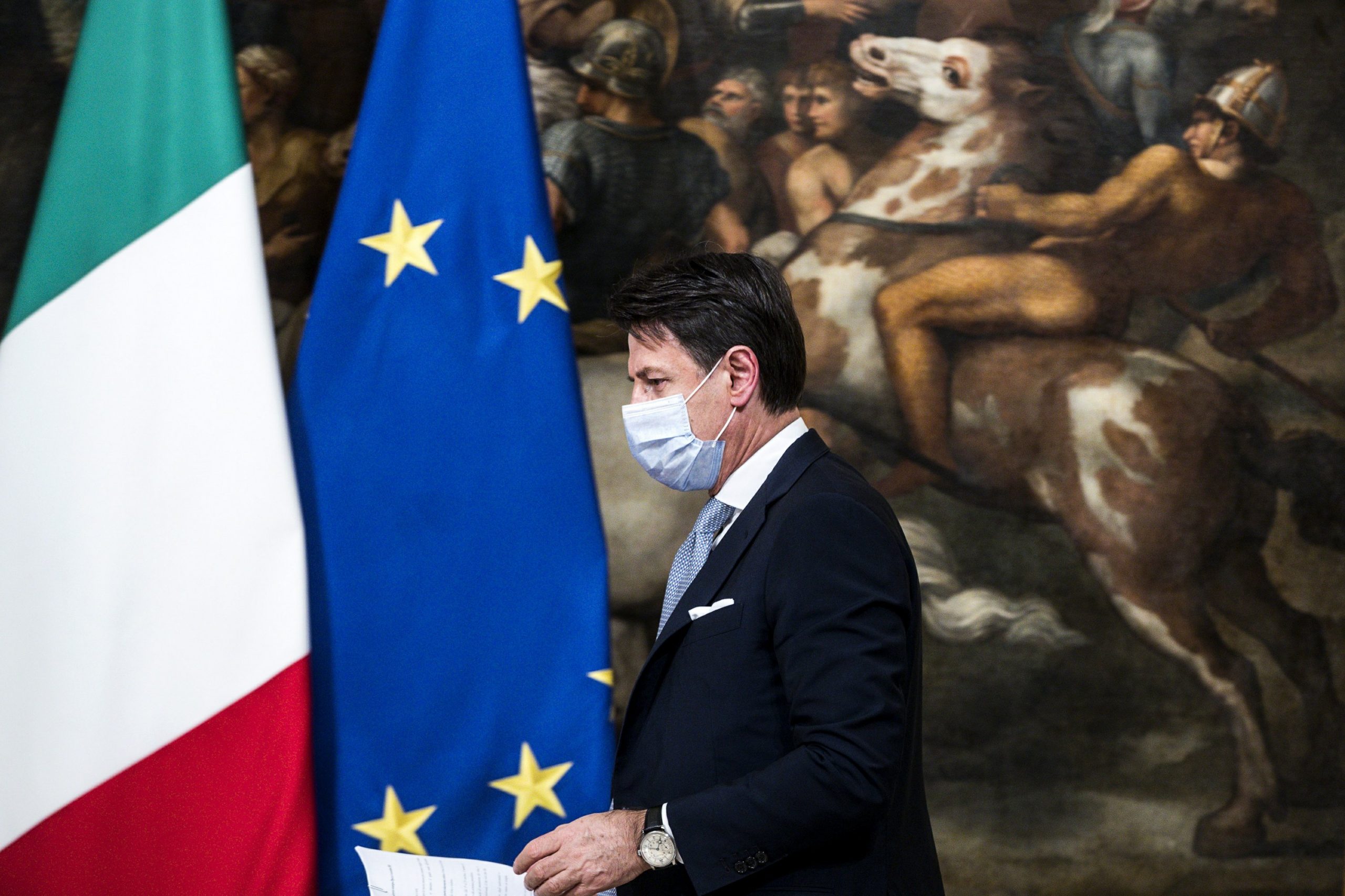 Prime Minister Giuseppe Conte announced Wednesday evening that four Italian regions are subject to a “red zone” closure, with severe restrictions imposed on the conditions in which people can leave their homes.

What he called “very strict” restrictions began on Friday on Lombardy, Piedmont and Valle d’Aosta in the north, and Calabria, which forms the southern tip of the Italian peninsula.

The lockdown aims to curb the increase in cases of the COVID-19 virus and prevent hospitals from overcrowding with cases. It will last for at least two weeks, will include around 16.5 million of Italy’s population of 60 million and include the country’s financial capital, Milan.

With very few exceptions, no one will be able to leave or enter the “red zone” areas. People there should stay home, except to go to work or shop for necessities. They can also exercise near their homes and while wearing masks.

After days of consultations with district governors, Health Minister Roberto Speranza decided which areas had been designated a “red zone”.

“I know that these choices will mean sacrifices and difficulties, but they are the only way to bend the (contagion) curve,” he said in a statement. “United, we can do that.”

Barber shops and hair salons can remain open, although other unnecessary stores in the “red zone” must be closed.

Less stringent restrictions on movement have been set in southern Sicily and Puglia, where people will be able to leave their homes, but cannot travel between cities or regions, and cafes and restaurants can only eat out and deliver.

See also  What is "Havana Syndrome", this mysterious disease that affects American diplomats?

While classrooms are open in the rest of Italy with the exception of high schools, which must perform instruction from a distance, in the “red zone”, only kindergarten, elementary and first year of middle school will still receive classroom instruction.

The latest crackdown was supposed to start on Thursday, but Conte said it would start instead on Friday to allow time for organizing. Appointments will be reviewed every two weeks.

He added that the previously announced nationwide measures, such as closing museums and night curfews, will also start the next day, Friday, and continue until December 3.

Conte promised that his center-left government would later this week approve more money to help businesses that have been hindered by recent closings.