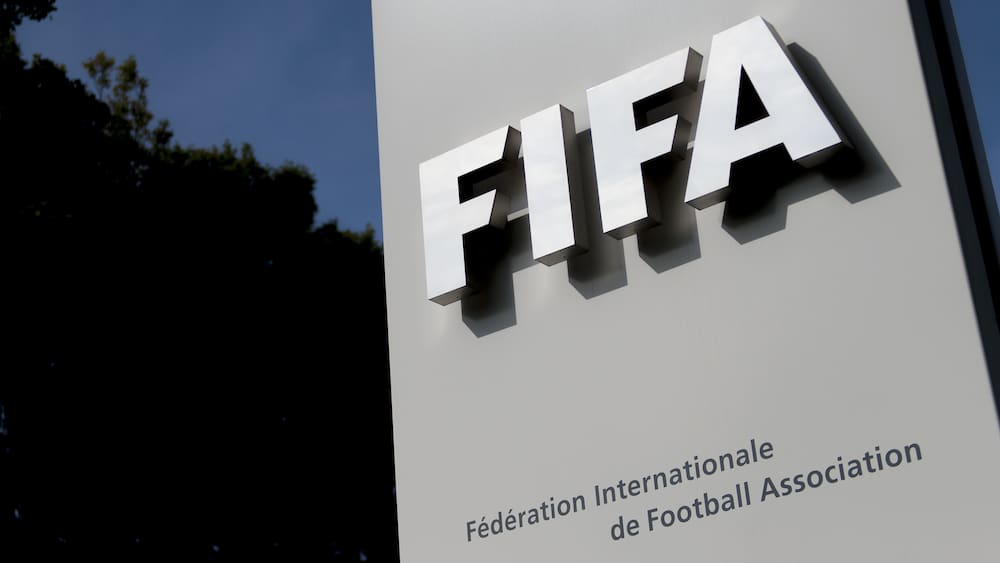 Will the World Cup be held in Australia for the first time?

The Football Association of Australia (FFA) wants to host the men’s World Cup in 2030 or 2034. As announced by senior FFA staff, the association is currently developing plans for implementation. So far there has been no men’s soccer World Cup down there. However, in 2023, Australia will host the Women’s World Cup alongside New Zealand.

“We will be hosting a big competition in 2023. The competitions if we do it successfully,” said association director James Johnson of The Australian.

The former head of the Olympic application for Sydney 2000 also says: “I have started work (in a potential application, ie Red) for 2030. I have a feeling we have to start with that.”

Australia has already applied to host the 2022 World Cup, but it has failed miserably with just one vote. So far, only Spain and Portugal have announced joint bids for the 2030 World Cup. The 2026 World Cup will be held in the USA, Canada and Mexico. (sid/chi)