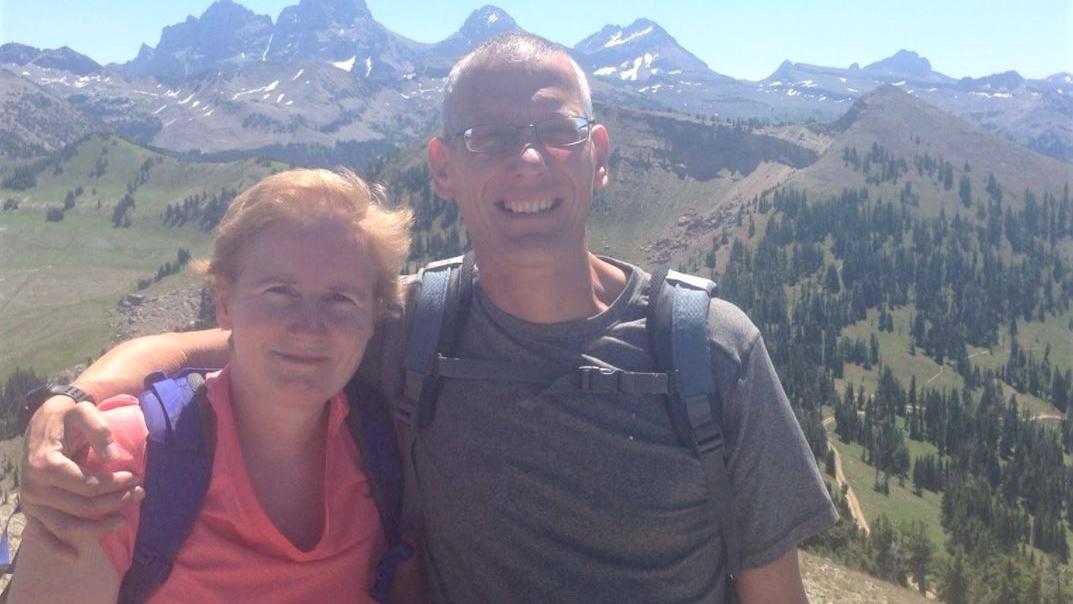 In Port Beach on the west coast of Australia, a man was killed by a great white shark in front of his wife and two children. His grieving wife told Australian media that the attack came “suddenly”.

Video: Powerful words from the widow about her murdered husband

The family, who originally came from Great Britain, were on a bathing beach in Fremantle several times a week, according to the British newspaper “Sun”. “I also went into the water, but I quickly got out again because it was cold. I’m not a fan of cold water,” Ms Melchip, who wants to keep her first name to herself, told the newspaper.

According to this, her 57-year-old husband, Paul, was “very fit” and regularly completed marathons and triathlons. Of course, this does not protect against shark attack. “He died doing what he most enjoyed, namely sports,” said the grieving widow.

The body is still missing after the shark attack

After the attack, a number of young men fell into the sea to warn other swimmers of the danger, 9News reported. Some even speed along the coast in a rubber boat. She wanted to prevent others from being attacked by the animal. “It must have been a very horrific experience for her,” Milchip said. I thanked her for her brave work.

What was particularly bad for her was that her two grown children also had to watch the drama. And that her husband, whom she had been married to for 35 years, has not been found. The intensive search was unsuccessful, according to the “Sun”. It will not appeal unless there is a “legitimate hope” that the 57-year-old’s body will be found.