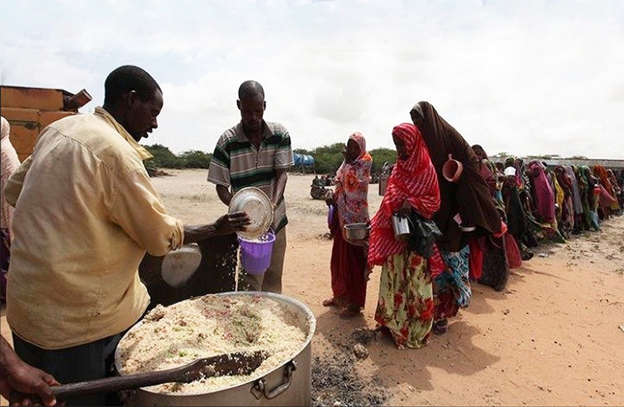 In a report, the FAO said that Senegal is among 45 countries in need of external food assistance due to the exacerbation of vulnerabilities that have increased due to the effects of the health crisis linked to the Covid-19 epidemic. “The effects of the COVID-19 pandemic, mainly in terms of income loss, have exacerbated vulnerabilities and increased levels of food insecurity,” the United Nations Food and Agriculture Organization emphasized in a report released Thursday. The study on “Crop Prospects and Food Situation” notes that at the global level, “45 countries, including 34 countries in Africa, 9 countries in Asia and 2 countries in Latin America and the Caribbean, are in need of external food assistance, due to conflicts Climate-related crises continue to lead to high rates of acute food insecurity.”
The report also presents the latest data on Low-Income Food-Deficit Countries (LDCs), noting that according to the latest estimates, total cereal production at 47 Pfrdv is expected to decline by 2.1% in 2021 and above. . The report notes that “this decline is mainly attributed to the projected decline in production in the Near East countries, particularly in Afghanistan and the Syrian Arab Republic, where widespread and prolonged drought has led to lower yields and poor production prospects.” He points out that in Pfrdvs in Africa, a lack of rainfall in Somalia is expected to lead to significant reductions in production and slight declines are also expected in many West African countries, where conflicts continue. Undermining the productive capacities of agricultural families.
In the southern African countries, the same source reported that the reversals in production should increase the availability of food for families and partially offset some of the negative effects of the Covid-19 pandemic.