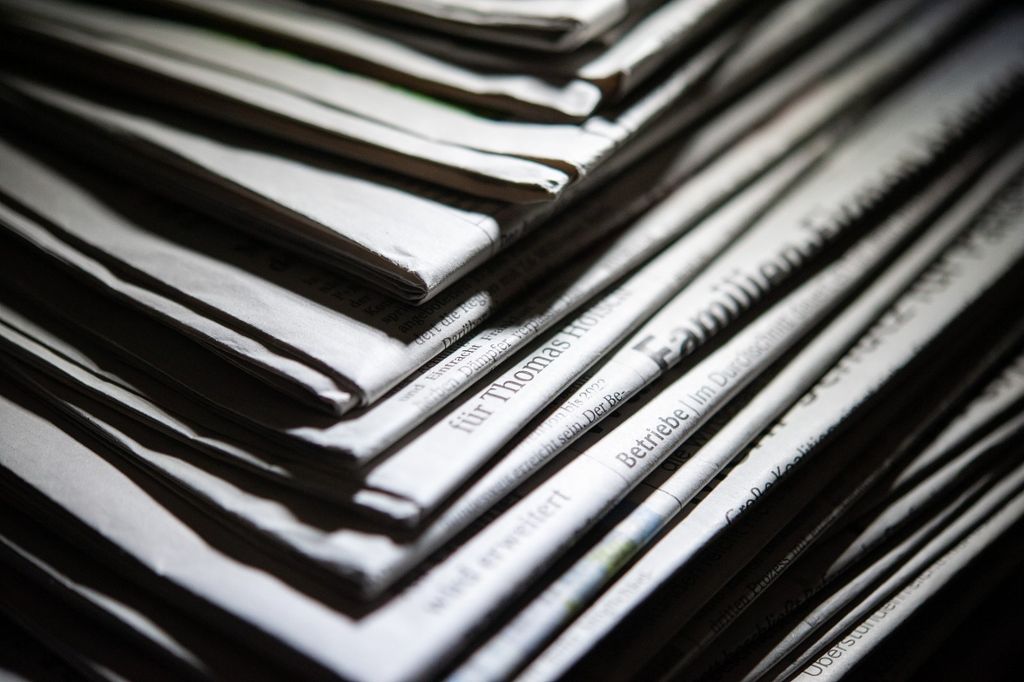 People need rhythms. The rhythm of day and night, leisure and work, meeting and retreat.

Johann Wolfgang von Goethe compared this dynamic of change to the work of the heart, with alternating systole and diastole. Only when the heart operates with this rhythm and relaxation dynamics does it stay healthy. Sunday is a day of rest, an integral part of the weekend that better belongs to the family. There must be an order, that man should come in this order, that was a constant wisdom in Goethe’s thinking beyond his masterful work.

The strict daily routine in Benedictine monasteries adopted this rule of order with the utmost strictness for centuries. Getting up before sunrise, set times to pray and work all day, and finally a little time to yourself.

For centuries, the media has embraced or even supported this structure of the world. The so-called “periodic” of newspapers was an essential feature of its genre. They appeared from Monday to Saturday, they read at breakfast, and sometimes even in the evening, on Sunday there was a break.

There were weekly newspapers, daily newspapers and of course evening newspapers too, but everything was incorporated into the rhythm of time and the patterns of order which were set aside for this time in order to organize them and strengthen themselves with structure. Even on television there was a great respite in the night and the meeting of the nation in Tageschau at 8 pm was an almost unwritten law.

What a change in a few decades!