Finland’s return should also be postponed 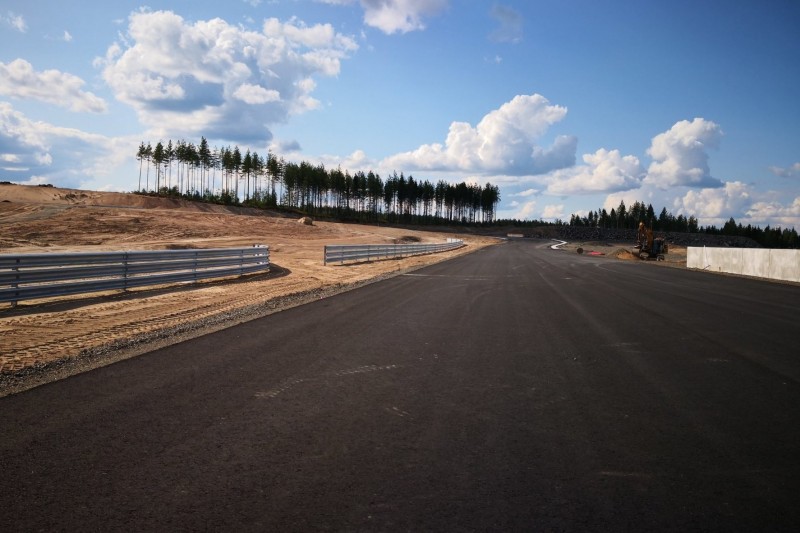 As expected, the MotoGP motorcycle race in Finland has now been postponed indefinitely due to the coronavirus pandemic. The Grand Prix was supposed to be held on the new KymiRing on July 12th. The Finnish government has recommended that no events with more than 500 people be organized until August.

The race has been postponed jointly with MotoGP Dorna Sport promoters and track operators. There was an additional problem because the path was not approved by FIM.

The track officially opened on August 19, 2019 with a test by MotoGP motorcyclists. KymiRing is located about 110 kilometers northeast of the Finnish capital, Helsinki. The track is 4.6 kilometers long and covers an area of ​​about 1.8 square kilometers.

This year the MotoGP World Championships in Finland was supposed to be for the first time in nearly 40 years. In 1962 and 1963, the Tampere Circuit, which consists of public roads, was used. The first 500 were Alan Shepard with Matchless.

From 1964 to 1982 Imatra was the scene. This was also a stretch of public roads. In 1982, the 500 class was missing because Imatra was classified as extremely dangerous. Last year, only the 350cc, 250cc and 125cc classes were guests in Finland.

There is no new history for KymiRing yet. Due to the weather, Finland can only drive in summer. Brno in the Czech Republic is currently on August 9th as the first MotoGP race on the calendar.

Spielberg followed in Austria on 16 August. It is currently uncertain whether this major prize can be carried out as planned. MotoGP promoter Dorna is considering starting the season in August.

With photos from MotoGP.com.