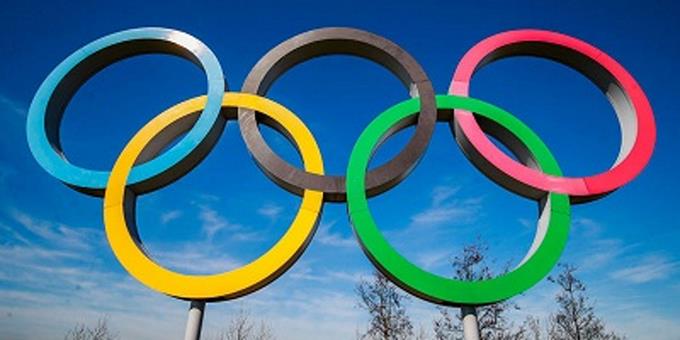 A small town in the Finnish region of Lapland has proposed hosting the Summer Olympics in 2032, as part of an ironic but dangerous campaign seeking to draw attention to the effects of global warming.

Sala, the coldest region in Lapland, on the Arctic Circle, launched an international campaign this week. It’s called Hall 2032, Candidate City for the Summer Olympics, and it started with a press conference and promotional video on YouTube.
In the video, residents of Salé, where temperatures reach minus 50 degrees Celsius, are seen practicing summer sports in winter conditions and wondering if there will be snow and ice in the area by 2032. Finland wants the 2032 Olympic Games
The town’s mayor, Erki Barkkinen, told the Finnish press that the campaign was seeking to draw attention to the consequences of climate change. He described the year 2032 as a turning point, as the Salé region, which has a population of 3,400, and other regions of the Arctic will cease to exist as we know it “with melting ice and warmer winters.
“If we don’t succeed in stopping climate change by then, it will be too late. We want to keep Sala what it is, with the cold, snowy winters.” So we had this crazy idea of ​​hosting the Olympics in One of the coldest cities on the planet. “
Another campaign to save Sla was launched with the support of Friday for the Future, the youth-led climate change movement founded by Swedish activist Greta Thunberg.
On Thursday, the Sala Facebook page urged people to learn about the gaming mascot, the reindeer called kisa – summer in Finnish – “and 10,000 more ringtones in Sala.”
Lapland accounts for a quarter of the size of the Scandinavian country and is home to around 10,000 indigenous Sami people. Reindeer herding is the livelihood of hundreds of people who live in the area.
The Sala region is known to the Finns for its pristine nature and is home to one of the largest wilderness areas in Europe with national parks ideal for climbing, cross-country skiing, and other sports and outdoor activities.
Helsinki, the capital of Finland, hosted the 1952 Summer Olympics.