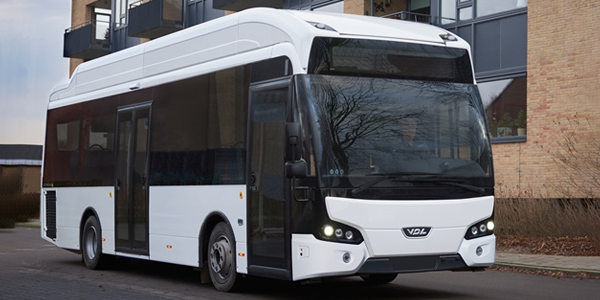 Citea buses for Lahti and Kuopio are equipped with a 35 + 4 seat configuration and offer space for one or two baby carriages. The buses have a battery pack with a storage capacity of 282 kWh on board. Charging is via cables in Kuopio and the Pantograph at Lahti. The VDL wrote in a press release that icy winter temperatures, when temperatures of -30 degrees or even colder, “place high demands on vehicles”.

Meanwhile, Finland also has other electric bus manufacturers on its radar. BYD, for example, recently received a major order from the Scandinavian country: operator Nobina ordered a total of 106 e-buses from BYD, 64 of which were destined for the capital Helsinki and 42 for use in Turku – including a new model from the Chinese manufacturer.
vdlbuscoach.com

See also  Strategies to Cope With Anxiety and Study Stress