Finland: The Viking Line will organize a cruise between Helsinki and Turku in July 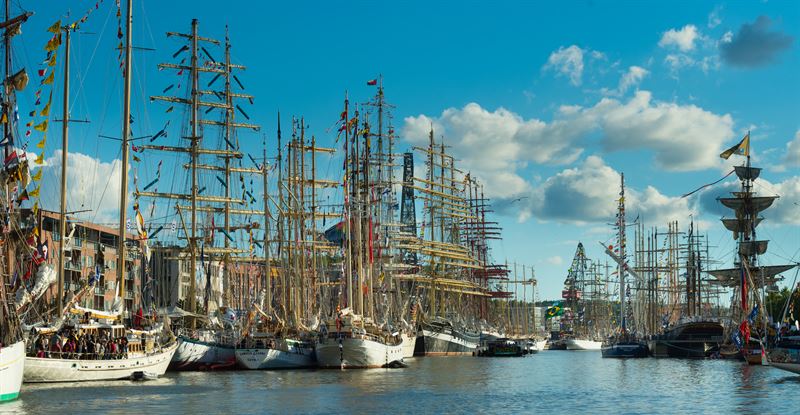 In July, ships Viking Line I’ll sail from Helsinki to the host ports of the longship races and the Rockoff Festival in Maryhamn, Which will feature, among other things, the Swedish musical artist Thomas Leiden.

The Viking Line ships will sail after the world’s most famous sailing event, the Longline Racing, from Helsinki, Turku, Tallinn and Mariamman.

M / S Gabriella It will provide an opportunity on July 4, when people will be able to sail for the first time between two ports on the Finnish mainland. The boat will sail from Helsinki to Turku, with passengers having nine hours of shore to watch sailboats anchored on the banks of the Aura River. People can also book a return bus ride or a trip to Moomin World in Naantali, Finland.

Besides visiting Turku, people can enjoy sailboats participating in the longboat races in Tallinn with the Viking XPRS Long Voyage on July 16, and when M / S Gabriella leaves Helsinki for Mariehamn on July 22. From July. In Maryhamn, Gabriela will be 15 hours.

“We think it’s a good idea to be able to help bring joy back to the Baltic Sea. We want to offer passengers opportunities for new experiences in a safe way. No doubt many golfers have already planned to play on the reconstructed castle course at Olands Golf Club,” As says Cag Takulander, Viking Line Sales Manager.

During the last week of July, on the land cruise on 26 July, the M / S Gabriella will dock again for 15 hours at Mariehamn. Cruise ship passengers will then be able to pre-book tickets for the day via the Viking Line to attend land’s largest music festival, Rockoff, which is celebrating its 25th anniversary.