Finland: Man accused of murdering a German tourist – 33 years after the crime 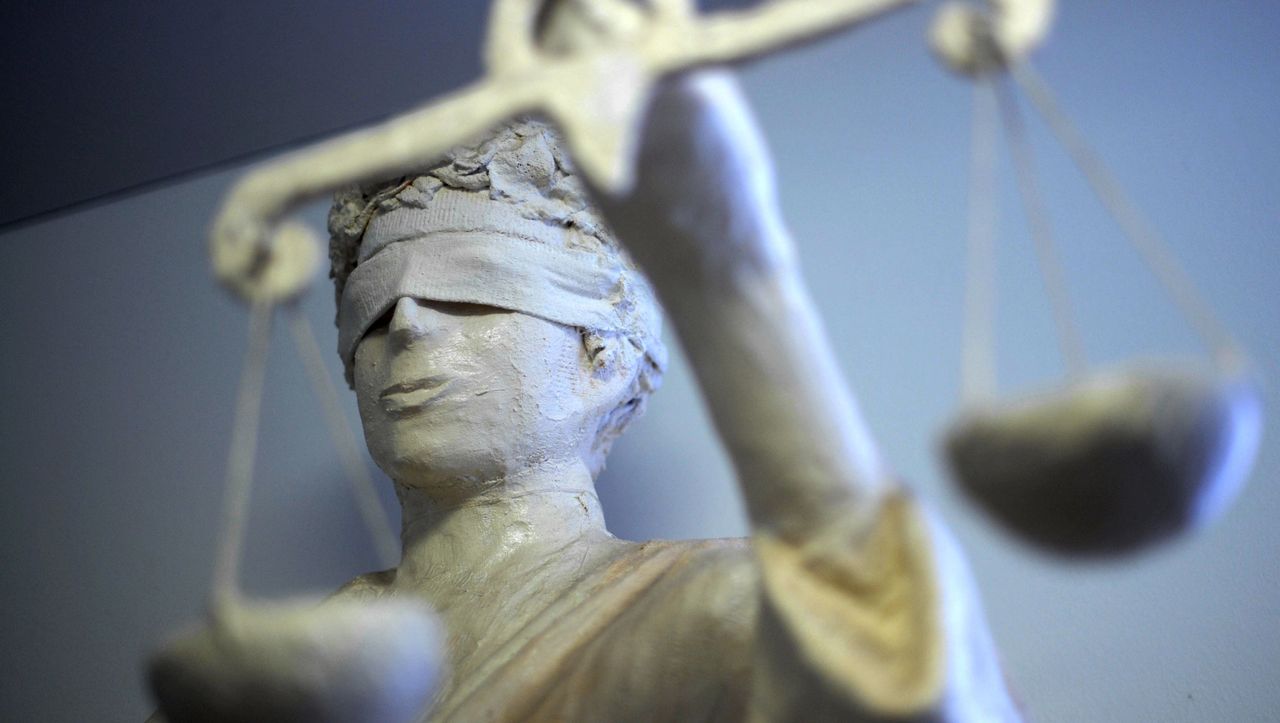 33 years after the murder of German traveler Klaus S. Finland Charges were brought against the alleged perpetrator. The Helsinki Attorney General declared that he is a Danish citizen.

The man is said to have killed a German on a ferry and injured his girlfriend. The public prosecutor said, “The crimes were aimed at defenseless victims and were characterized by particular brutality and brutality.”

The two victims were on a journey across the Nordic countries in 1987 when serious head injuries were found in the sleeping area of ​​the “Viking Sally”.

Students were taken from West Germany to the hospital, where the 20-year-old was pronounced dead. His 22-year-old girlfriend survived serious injuries.

Despite the police investigation, the case was not resolved at the time. This was, among other things, due to the lack of traces of DNA and the loss of recordings from the surveillance cameras.

Examination of 500 people on board the ship at that time did not yield any information, and the case was stopped, according to the Swedish newspaper “Svenska Dagbladet”. In 2016, investigators resumed searching for the perpetrator.

The suspect may have been a previous witness

According to the Finnish broadcaster deer The accused may have presented himself as a witness in the past. In 1987, a boy Scout of the time was said to have given several interviews describing how he found the two victims. According to yle, he now has a different name than he did previously and is said to have become apparent in the meantime through other works.

The suspect, who has now been identified more than three decades later, denies the allegations; He was not arrested. The prosecution did not want to comment on whether the Dane was present in Finland at all.

According to media reports, the case in Finland could set a record. If a man is convicted, it will be the longest time between crime and sentencing in any criminal case in the country.