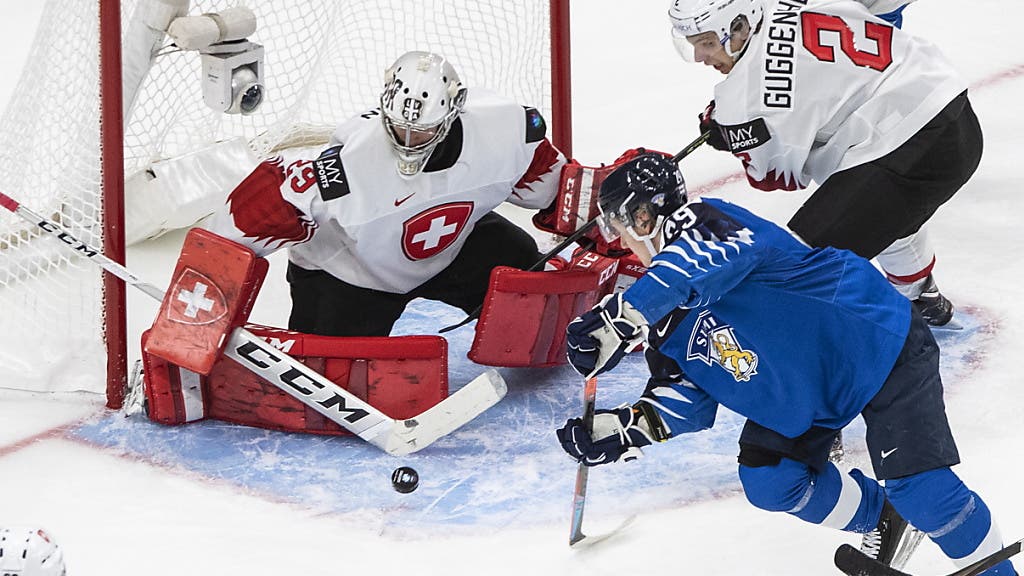 Two days after losing 0-1 to Slovakia, the Swiss also lost their second match at the U-20 World Cup in Edmonton. Coach Marco Bayer’s team lost to Finland 4: 1.

“The Finns are within our reach if we have a good day,” Bayer said before the match. In fact, the Swiss kept the score open for a long time, but the Finns were much better in terms of play.

The shooting ratio in the second third was 16: 6 in favor of the Northerners (43:14 aggregate), although the Swiss could play with one extra man for six minutes. For their part, the Finns took the only chance to beat the middle division in the score 2-1. However, it was not a typical goal in strength play, as Joso Parsennen scored a single goal, which he completed with a superb shot in the close corner. However, goalkeeper Thibault Faton, who performed well again, is not to blame. Parsennen’s father, Timo, wore an EV Zug shirt in the 2005/06 season. Aku Räty and Kasper Simontaival also achieved 3: 1 (51) and 4: 1 (57) in the power game.

The Swiss national team got off to a great start in the game. They used the first penalty kick against the Finns to take the lead in the fourth minute – 17-year-old Atilio Piaka hit the crossbar with a good shot. The 1-0 victory only lasted 36 seconds, then Anton Lundell, ranked 12th by the Florida Panthers, tied in the fall. The goal was preceded by a bad move from the Swiss.

Bayer are still waiting for the first points in this tournament. A year ago, Switzerland defeated Slovakia (7: 2) and Finland (5: 2) in the preliminary round. It won’t be easier in the third game on Wednesday evening, because champions Canada are the opponents. The North Americans finished Germany 16-2 in their first game.

After the match, Bayer spoke of the team’s learning process. “In order to beat such nations, we have to become more efficient at playing power.” He also criticized the game of switching and quick draw. What is expected from the duel with Canada? “It will be an experiment for the boys. We can only benefit from this game and grow as a team. “