Finland is looking for foreign workers: How to apply from Colombia 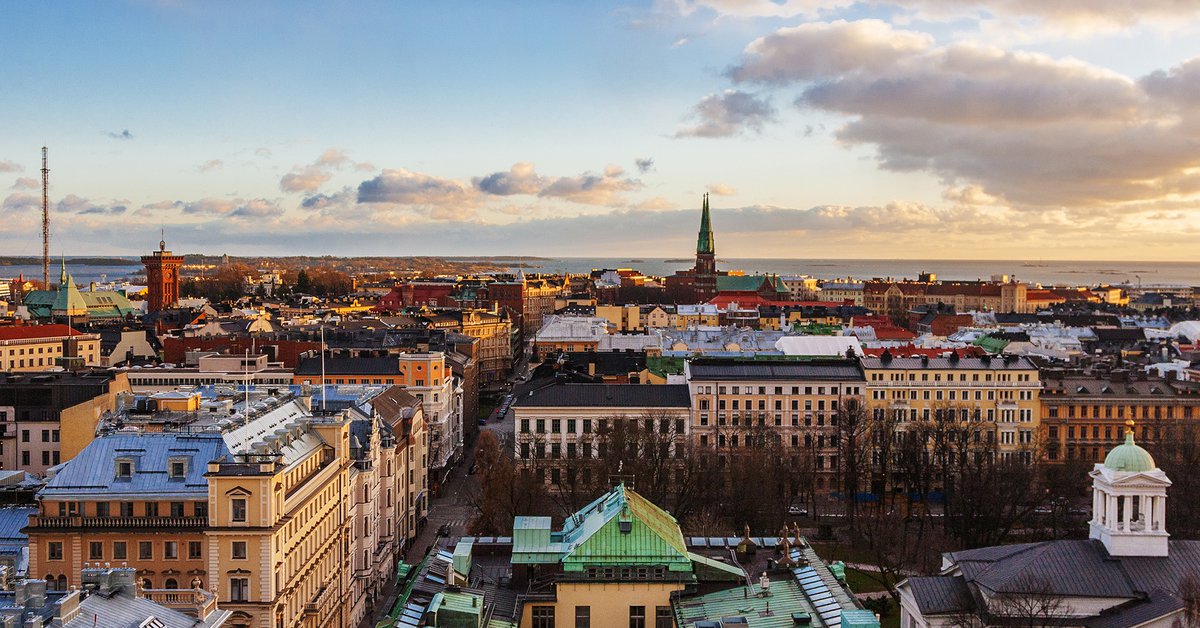 In March, Finland was recognized as the happiest country in the world by the Sustainable Development Solutions Network, an initiative promoted by the United Nations (UN), and this recognition was received by the European country for the fourth year in a row, making it a very attractive country for immigrants. Because this award is given taking into account the lifestyle, resources of its residents, standard and quality of life and other factors that show that living in that country is better than the world average.

Finland has a population of 5,525,292, which is at 116th position in the population table, comprises of 196 countries and maintains a very low population density, 16 inhabitants per square kilometer. Moreover, this Scandinavian country cIt has an elderly population as it is estimated that there are four over 65 for every ten people of working age. It is the OECD country with the fewest number of skilled workers.

Even the Nordic country realizes that it is necessary to open its borders to allow people from other countries who are interested in immigration to do so, and in this way it goes against putting forward its own population deficit.

If jobs that become vacant in the coming decades in the healthcare sector are filled exclusively by Finns, then one in four young people will have to study nursing. As this situation assumes, from the outset, a difficult starting point, the need to hire foreign workers within the next few years is clear, particularly in the higher education and health care sectors,” says This is Finland.

Because of this, the government is promoting, according to Portafolio, an initiative called Talent Enhancement Which seeks to increase the attractiveness of working in this country by providing jobs for foreign professionals from various fields of knowledge.

Within the framework of this project, in the country there are vacancies in different regions, located in 19 cities. However, to enter this country, you must go through a process and do a series of procedures that differ from one country to another in the case of Colombia, the first thing is to search for vacancies and pass exams to get one of the vacancies.

To apply for job vacancies in Finland, you can search websites such as Centers for Economic Development, Transport, Environment and European Employment Services.

After completing the selection process and getting the vacancy, You must apply for a residence permit Before the Finnish immigration authorities, which will ultimately decide whether to approve the permit or not.

In the case of jobs in the health sector (nursing, medicine, dentistry, among others) you need to have your academic qualifications validated at the national healthcare and healthcare supervisory body.

Once you have completed the whole process of getting a home and opening a bank account, you must first talk to your employer, who will tell you about local services. In matters of integration, language, children’s education, health care and social security, you must address the local authorities in the municipality in which you will live. Each municipality in Finland has its own website. The Social Insurance Corporation (KELA) responds to social security.

READ  Sweden and Finland have cheaper electricity than Spain

For more information on how to benefit from the rules and methods in force in the Nordic countries, a person who wishes can consult all the information on the website infofinlandi.fi.

Pride: A time to celebrate and commemorate the struggle of the LGBT community in Colombia
Massacres in the country left more than 170 people dead in 2021 according to Endbase