Del Potro travels to Switzerland to consult a Federer doctor 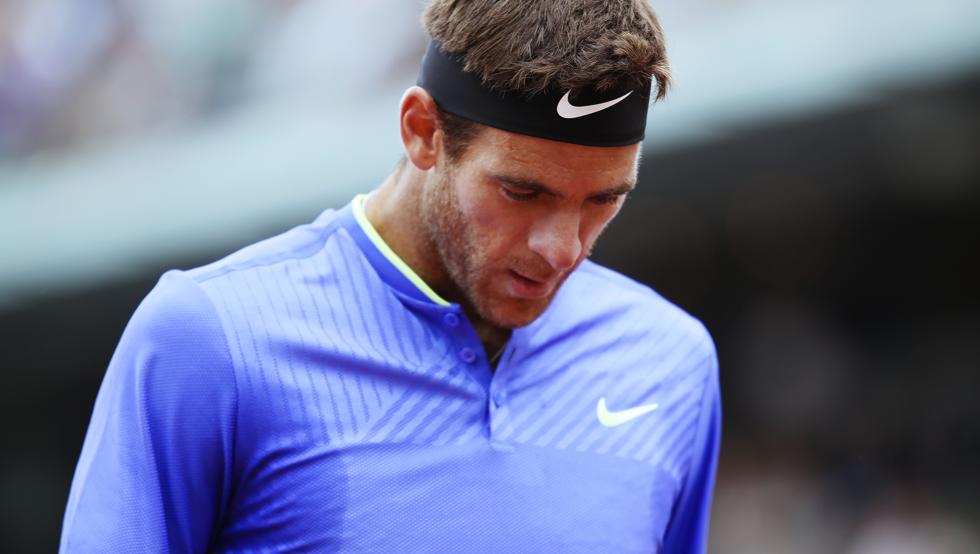 Argentine tennis player Juan Martin del Potro He traveled to Switzerland For new medical studies on his right knee that were conducted last January after he suffered a fractured kneecap, thus evaluating his next steps.

Del Potro, 31, formerly ranked 3rd, flew to Europe on Thursday and will have to work ten days in quarantine before being treated by a doctor. Roland Beder In Switzerland, who has already been in contact with him remotely since January, the Argentine tennis player’s press team reported Friday.

The Argentine decided to travel to Switzerland weeks after his return to training at a tennis court, after admitting that he continued to suffer from discomfort in his knee.

“Once again, I give it all to keep doing what I love,” Del Potro wrote in July on his Instagram account.

He also won the 2016 Davis Cup, a bronze medal at the 2012 London Olympics, and a silver medal in Rio de Janeiro 2016 and was third in the world ranking.

This was the sixth operation to undergo the Argentine, who is now number 128 in the world.

Del Potro underwent surgery on his right wrist in 2010 and underwent three surgeries on his left wrist between 2014 and 2015.