Filming began at the Australian Open 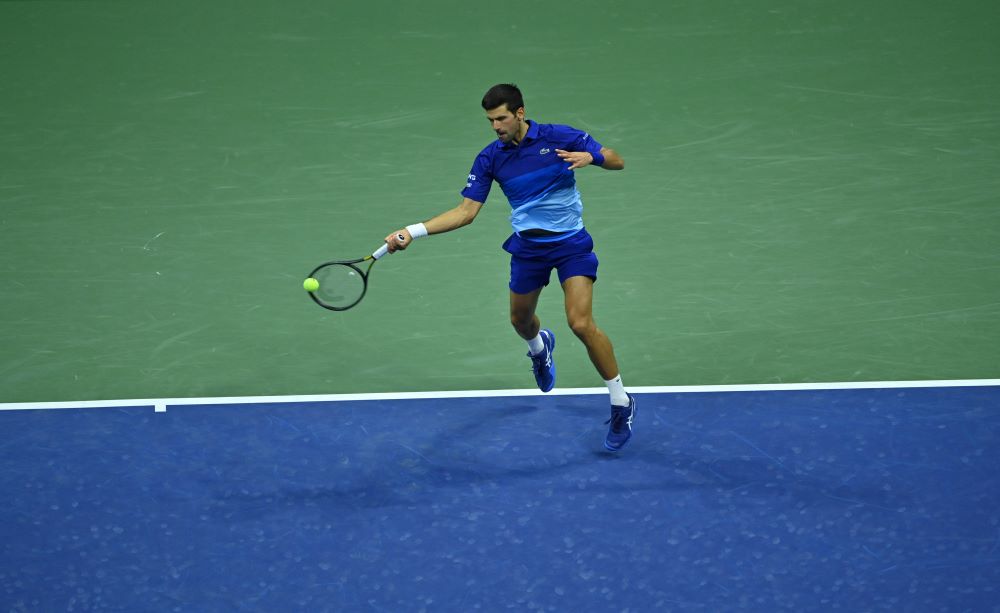 Netflix confirmed that it has a new series about tennis in the pipeline, Similar to the successful Formula 1 documentary series “A Motivation to Survive”. The paid streaming giant is now working on a show that closely follows ATP and WTA players in the ATP and WTA circles, and tells behind the scenes the most famous players. However, it is not excluded that there will also be the case of Djokovic and his attempt to play the Australian Open inside the show. The producers of the F1 series, Box to box films, have also been called to take an interest in the series.

Production began during the 2022 Australian Open qualifiers and will continue for a few weeks. Head of Unwritten Software Programming Brandon Rigg expressed satisfaction: “We are thrilled to continue to enhance our range of sports programming with this behind-the-scenes documentary series. Tennis is loved around the world, with high-risk tournaments spanning across continents and athletes from countless countries.”