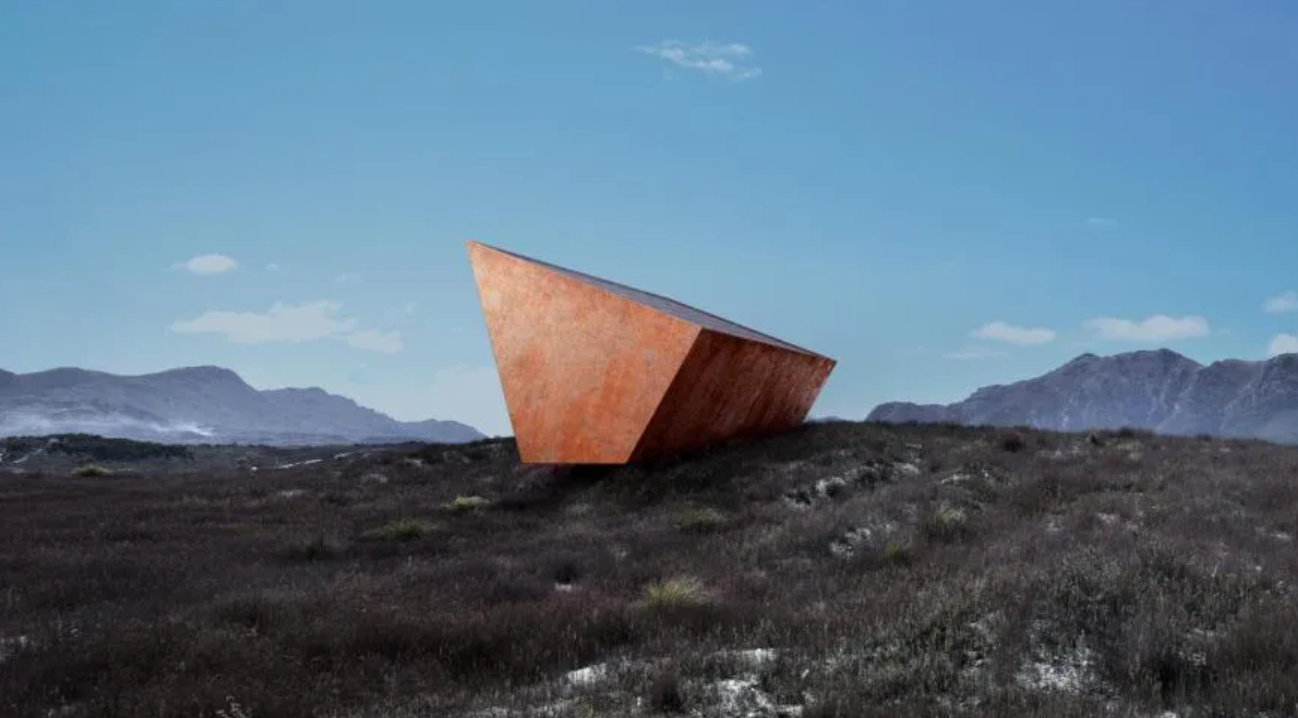 An Australian research team is currently working on a so-called black box that aims to document climate change.

Deployment of the indestructible block of metal off the west coast of Tasmania, Australia, is scheduled for mid-2022 and will collect data over the next 30 to 50 years.

The research team hopes that the project will put more pressure on politicians and companies to take countermeasures in the face of the climate crisis.

Oceans are warming, animal species are dying out, Arctic glaciers are melting, and sea levels are rising and rising. With the progress of global warming, the future of mankind is becoming more and more bleak at the same time.

A new project called “Earth’s Black Box” aims to document the climate crisis for future generations and current society. The idea is to build a black box on the west coast of Tasmania, at the southern tip of Australia. A research team from the University of Tasmania and marketing company Clemenger BBDO is currently working on a project on the massive steel structure.

As the trade magazine “Interesting Engineering” reports, the purpose of the black box is to collect important data on climate change. The indestructible metal mantle, which will be protected by a steel layer approximately eight centimeters thick, is expected to be ready and operational by mid-2022.

Climate data for the next 30 to 50 years

Even if data storage is primarily aimed at reconstructing the trajectory of the climate crisis for a post-apocalyptic society, Australian researchers hope the black box will increase pressure on politics and business. They think they should be held accountable more in light of the critical situation.

according to what he says website The research team has already begun logging the data, although the Monolith has yet to stand still. The recorded climate data relate, among other things, to ocean acidification, energy consumption, atmospheric carbon dioxide concentration and land and sea temperatures. But the influence of governments and companies has also been documented, with the fund cleaning up the internet and hoarding it for information on important climate news, such as major climate conferences.

The black box is solar powered and has batteries to keep it going when the sun isn’t shining. To check whether the device is running smoothly, experts are currently working on some kind of “heart rate” sensor for the box. According to the developers, the system should be able to store climate data for the next 30 to 50 years.

This text was translated by Lara Hansen. You can find the original here By Business Insider Spain.