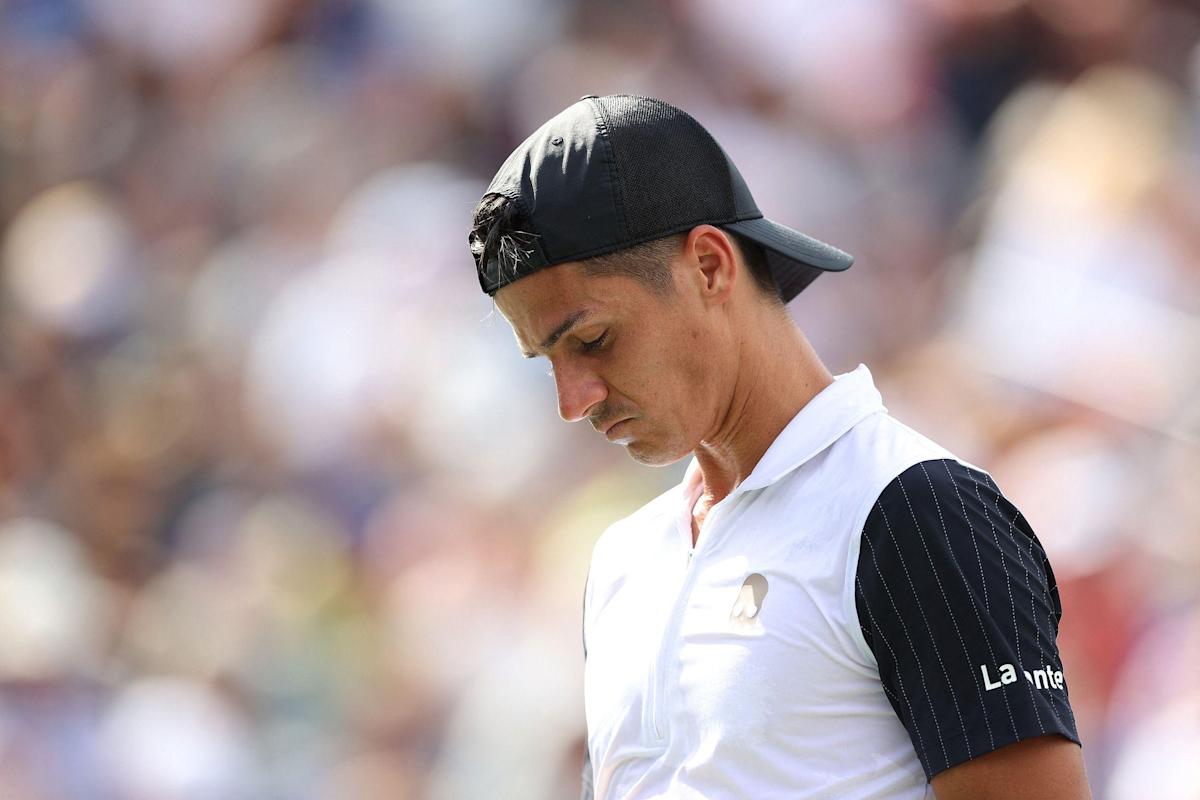 What some players and coaches feared and commented on when they took last Monday The flight specially arranged by the Australian Tennis Club from Buenos Aires to Sydney, It happened: Federico Correawho attended At Andrea Colidini’s wedding where there was a massive infection from COVID-19 He also traveled to the Oceania tour on the same charter, He tested positive for the coronavirus and the alarm went off.

Coria (63th in the ranking) will be tested again in the next few hours and if he tests positive again, he must remain isolated and He will not be able to be part of the national team that will from Friday participate in the ATP Cup (he will be replaced by Facundo Bagnis). In the absence of major health complications and once the isolation period is over, Guillermo Coria’s brother will be in a position to dispose of Australian OpenThe first major championship of the season, since January 17th.

Apart from this sporting condition suffered by the player trained under Andres “Gringo” Schneiter, many players South American players, coaches and comrades who shared the trip with Korea are unsure and fear new positive cases Or that the government authorities and Tennis Australia decided to isolate those who participated in the charter that departed from Ezeiza airport and arrived in Sydney (after a stop in Santiago de Chile where, for example, Christian Garin, 17th in the world). Although this last option will be scrapped because the new protocols (with full vaccination schedules) do not consider such a drastic decision.

We will have to follow the development of the doubles player Andres Molteni, who also took part in Cardini’s wedding, last Monday traveled to Sydney on the ship with his South American colleagues and is in the Argentine ATP Cup squad.

Argentina is in the ATP Cup in Group D, along with Georgia, Greece and Poland. The debut will be on Friday, from the 20th in our country (Star+), against Georgia. The first match will be Federico Delbonis (44) vs. Alexander Mitrivili (571 score), followed by Diego Schwartzman (13th place) vs. Nikoloz Basilashvili (22). Finally, a doubles match will be played, with players confirmed.

Diego Schwartzman’s first workout in Sydney, where he will compete in the ATP Cup.

“I really love Sydney. I’ve played very good matches here. The ATP Cup is obviously very difficult because the best teams in the world qualify every year. It will be tough, it’s a good challenge and I think it’s the best preparation for every year,” said Becky Schwartzman. Who plays before the Australian Open.” Alejandro Fabri, one of his coaches (the other being Juan Ignacio Chela), will have the role of captain for the national team.

The tournament will feature 16 teams in four groups and will be held at two venues in Sydney: Ken Rosewall Arena and Qudos Bank Arena, both in Olympic Park.