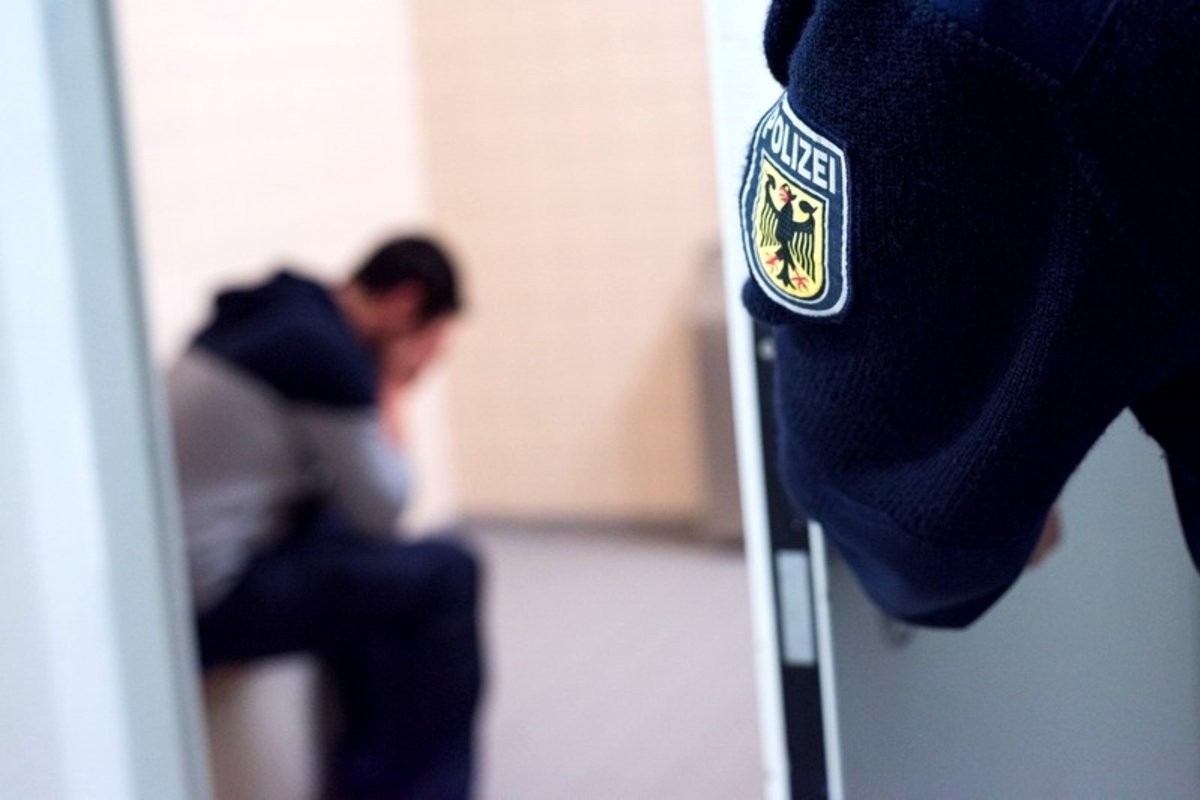 Police have arrested three A93 pickups that were smuggling people to Germany.

The Federal Police announced Saturday that it has brought 20 men and three women “indoors” to Bavaria in three pickup trucks.

All of them are citizens of Moldova. Officials inspected trucks on Autobahn 93 in Selb and Rehau as part of a border chase on Friday.

In addition to a lot of work clothes, forged documents in the form of a Romanian ID card and driver’s license were also found.

According to investigations conducted by officials, 20 men and three women were trafficked through Poland and the Czech Republic to pursue unauthorized business in various locations in Germany.

According to information from investigators, two of the car’s passengers were known to the police – among other things, for theft. All 26 people were transferred to the Czech Republic.

The three Moldovan smugglers aged 20, 33 and 38 now have to be held accountable for the foreign smuggling.