Experts recommend staying away from “Clubhouse” links in Twitter – technology 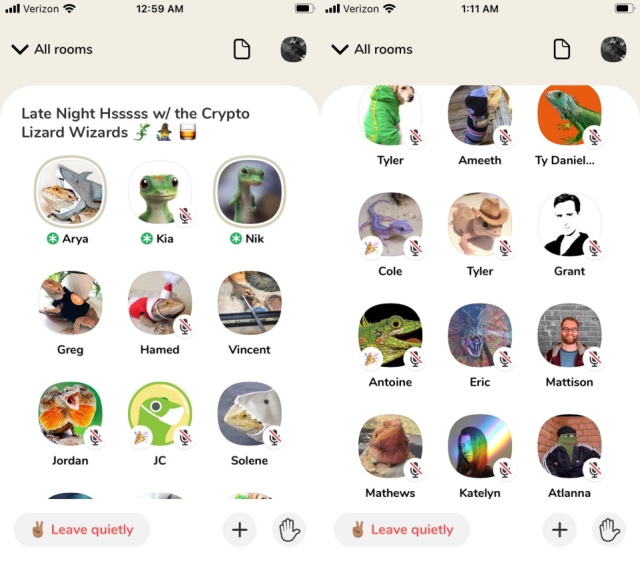 Informed sources advised not to search for “invitations” to join the “Clubhouse” voice chat application through links spread on Twitter, warning that many of those links may be forged and lead to the sending of software aimed at penetrating the phone and user data..

Numerous tweets on Twitter – especially in the Arab world – reported that the Clubhouse app was hacked and grabbed user data and some room recordings without confirmation or denial of the “Alpha Exploration” company, which owns this application, of these allegations so far. Reuters reported that the Club app House declined to comment on reports of leaked user data.

After the participation of Elon Musk, president of Tesla, last January, the voice chat application turned into something like a “private club” that brings together a mixture of technology experts, quick-get-rich-seekers, and cryptocurrency investors roaming between “rooms” and entering them in search of information. Or a hint that might lead them to invest in a digital currency or listen to what “Elon Musk” might say, who recently entered some rooms unexpectedly in a scene similar to a game of hide and seek or cat and mouse.

The Stanford University Observatory said that China had succeeded in accessing the data of users of the Clubhouse application for voice chat because of security flaws.

And cybersecurity experts warned last Friday that hackers could spread malware by making fake copies, taking advantage of the great interest in downloading the application and accessing the device’s website, audio and video files, text messages, and more..