Even the fans are happy about it: a Saudi consortium buys the English Premier League club 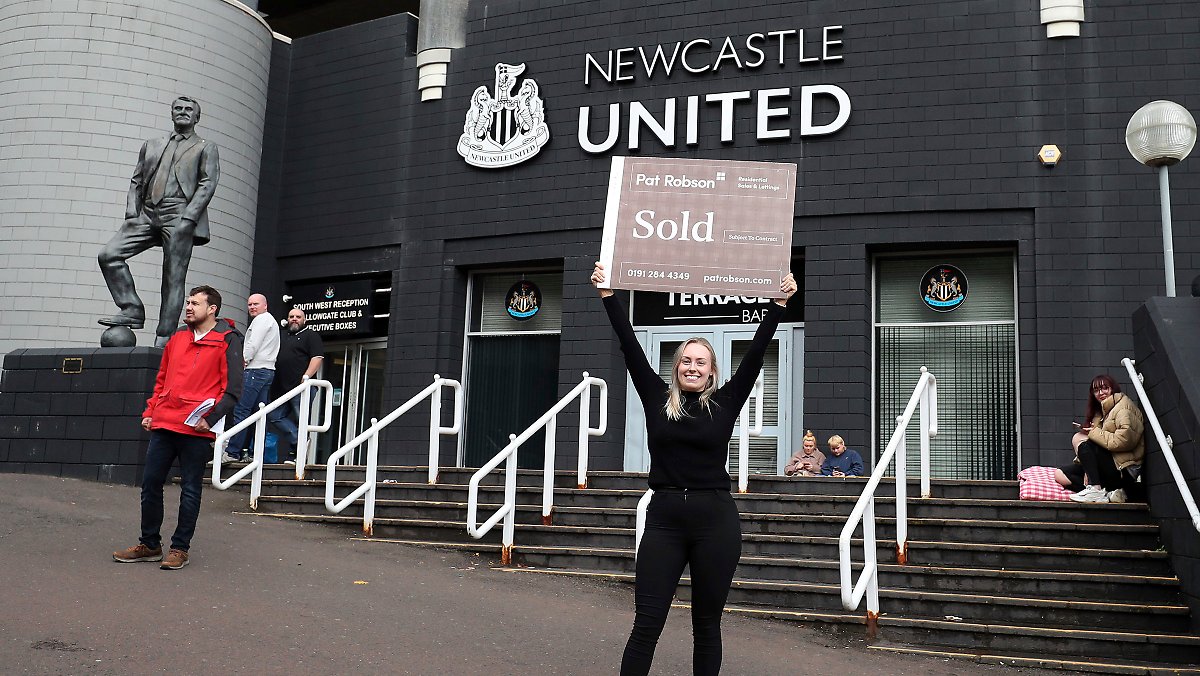 The fans are so happy

Qatar and the United Arab Emirates are already on the world football scene, and now Saudi Arabia is also buying up. Newcastle United, threatened with relegation in the English Premier League, has been successfully sold. The fans are so happy.

English football club Newcastle United has been sold to a consortium with Saudi participation. The Premier League gave the necessary approval to take over the Table 19. The group of investors, led by British businesswoman Amanda Staveley, withdrew its bid last July.

The precondition for obtaining approval for the Premier League was that the club would no longer be under the control of Saudi Arabia after the takeover. The Saudi Public Investment Fund is said to own 80 percent of the consortium and is now the association’s largest owner. In addition, Saudi Crown Prince Mohammed bin Salman, who is accused of grave human rights violations, is the most influential man in the fund. However, the fund is seen as “detached from the state”, which means that the takeover from the Premier League’s point of view was permissible.

According to sportschau.de, the investor group is expected to pay 300 million pounds (about 350 million euros) to the club. Millions more will have to follow in order to keep the team in the league – or even make it more successful.

Saudi Arabia had previously succumbed to a feud with Qatari broadcaster beIN Sports. beIN Sports, as the region’s rights holder and a strong partner in the English Premier League, has accused Saudi channel BeoutQ of illegally broadcasting international sporting events and stealing the Qatari broadcaster’s programme. The German League, FIFA and European Football Association considered the allegations proven based on a study. At the same time, Saudi Arabia refused to grant BeIN Sports a license to broadcast in the country. It is unclear whether dispute settlement played a role in settling the acquisition.

The latest developments are good news for Newcastle United fans. According to a poll by Newcastle United Supporters’ Trusts on Tuesday, 93 percent of supporters are in favor of the takeover. Owner Mike Ashley, who is not popular with the fans, has long wanted to get rid of the club.

This makes Saudi Arabia the next Arab country to participate in professional football. Qatar has already succeeded with Paris Saint-Germain, while the United Arab Emirates dominate Manchester City. States are accused of using sports as a tool to clean up their image.

See also  Frankfurt does not use the potential of the region