Breastfeeding in Public: Uncomfortable or Natural? 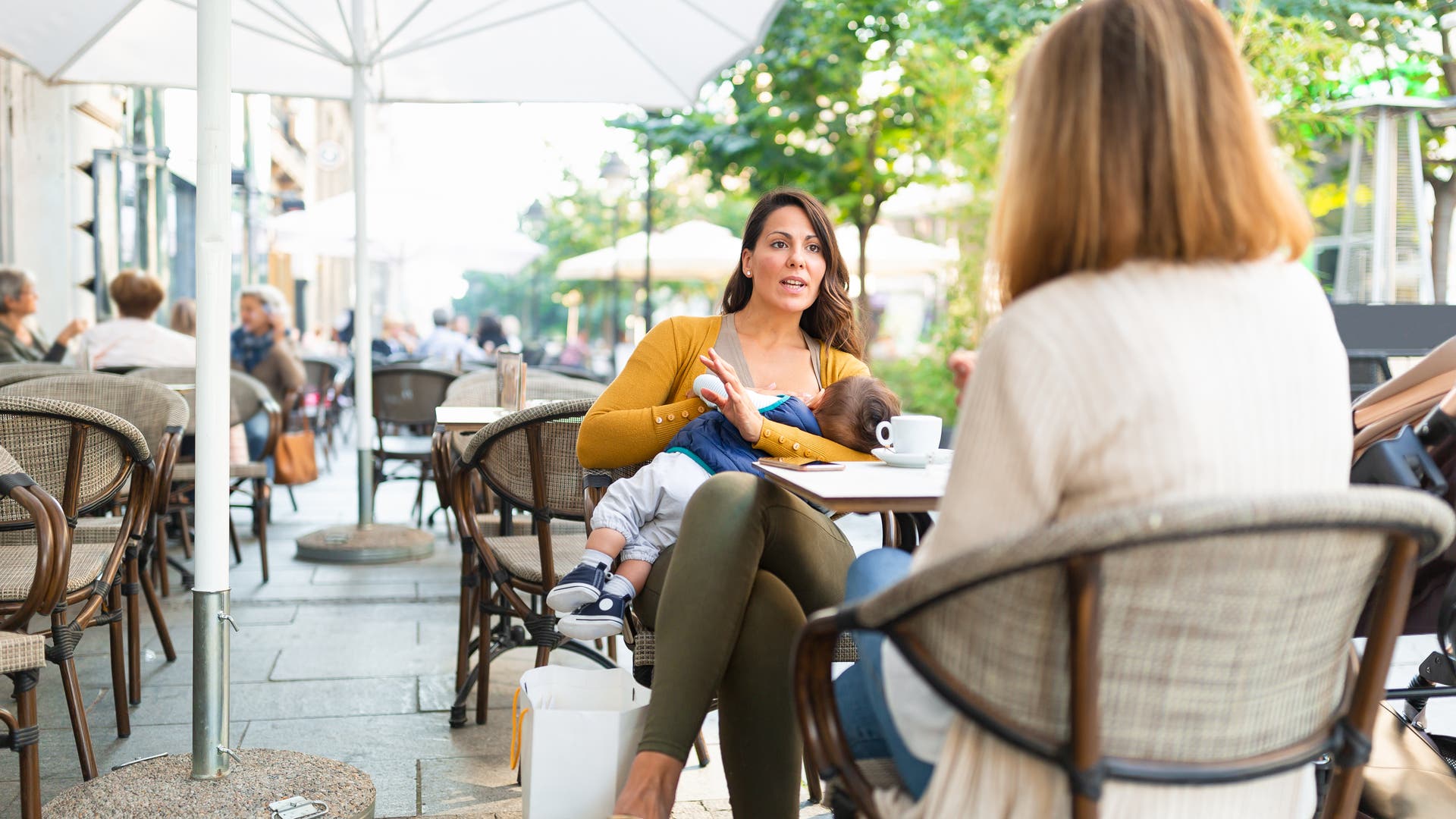 If they fail to breastfeed their children, some women are told they are bad mothers. If you give your children the breast in the bus, park, or restaurant, they may be viewed strangely. Midwife and certified lactation consultant Simon Lehwald explains in an interview why it’s a good idea not to interpret every look negatively, why more coherence is needed among breastfeeding mothers and how beneficial the Breastfeeding Act can be.

Spektrum.de: 77 percent of women feel uncomfortable when they breastfeed in public, This was the result of a survey conducted by YouGov Poll Institute in 2020. what is the reason?

Simon Lehwald: From what I have experienced in this area, the biggest problem is in my mind. Mothers repeatedly ask themselves if it is even required for them to breastfeed their babies in public, which is why they feel uncomfortable and tend to breastfeed secretly and behind closed doors. I suspect this is a miscalculation, in fact most people around them don’t even notice.

At the same time, women regularly report on the Internet that they are viewed in a strange way.

It is important to differentiate: Is the look meant to be disparaging? Or is it just curiosity? And what do women do with it? Survey of the National Breastfeeding Committee in Germany From 2017, more than 1,000 people showed that nearly half of the population does not notice breastfeeding mothers in public. Only six percent of those questioned were bothered by the scene. In my opinion, isolated cases in which mothers experience extremely negative experiences are over-represented in the media. If a breastfeeding mother was kicked out of a coffee shop every few years, she would be raised very heavily and controversially. So, if the woman looks in the cafe from her side, she quickly makes a connection with what she saw in the media. It is important to understand more that breastfeeding is the most natural thing in the world.