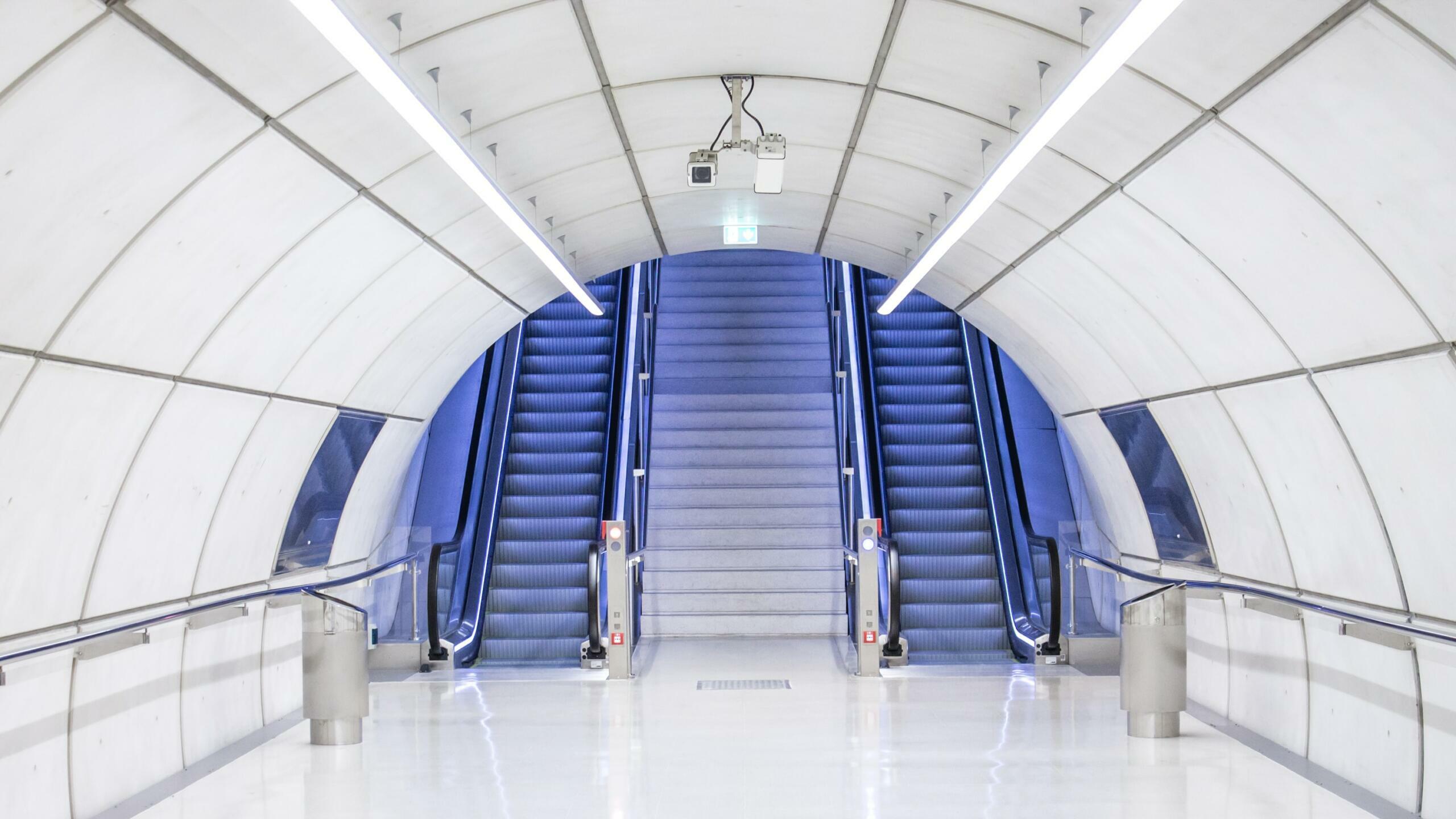 In a joint statement, the European Data Protection Supervisor (EDPS) and the European Data Protection Board (EDPB) called for a general ban on the use of artificial intelligence for automated recognition of human characteristics in public spaces. Surveillance technologies include facial recognition, human gait, fingerprints, DNA, voice, keystrokes, and other vital or behavioral cues.

Both the EDPS and EDPB are calling for a toughening of the EU draft law on artificial intelligence (AI) regulation. at The opinion Both institutions cite several cases at the EU level calling for an outright ban on automated decision-making systems.

In addition to the AI-assisted recording of human characteristics in public places, AI systems that divide people into groups using biometric data and thus classify them according to race, gender, political or sexual orientation should also be prohibited, in principle. Privacy advocates are also targeting artificial intelligence that enables social scoring. Except for individual applications in the medical field, EDPS and EDPB also advocate that AI be banned for emotion recognition.

Also a member of the European Data Protection Council Ulrich Kelber, Federal Commissioner for Data Protection and Freedom of Information In Germany. “We don’t want AI in the gray area of ​​basic rights,” he justified the demands. Therefore, it calls for a ban on artificial intelligence “which goes against basic liberal democratic understanding”.

“Using remote biometric identification in publicly accessible rooms means the end of anonymity in these places,” says Andrea Jelinek, President of EDPB and Wojciech Wiewiórowski of EDPS. “Applications such as direct facial recognition infringe on fundamental rights and freedoms to the point that they can call into question the essence of those rights and freedoms.”

See also  Environment: Drones and Spinifex: How Australia is fighting the climate crisis

A general ban on the use of facial recognition in publicly accessible areas is the necessary starting point if we are to preserve our freedoms and create a human-centered legal framework for artificial intelligence, the data custodians are tracking.

In April, the European Union Commission introduced the first draft law to regulate AI applications. The project explicitly excluded the area of ​​international law enforcement cooperation. The opinion said the EDPS and EDPB were “concerned” about this.

The law should also further emphasize that there are already applicable rules for the use of AI through the General Data Protection Regulation (GDPR) and other EU data protection regulations. When automated decision-making systems process personal data, the GDPR is finally applied.

The committee plans that national data protection authorities will become competent supervisory authorities to implement the new regulation. EDPS and EDPB also support this proposal. However, the Commission also wants to assign itself an important role in the European Artificial Intelligence Council. “This contrasts with the need for a European body for artificial intelligence that is independent of political influence,” data protection advocates said. They are demanding that the commission be given more autonomy so that it can act on its own initiative.

See also  A new silence room in the hospital

There is global opposition to the use of biometric monitoring systems. More than 175 well-known civil society organizations, scientists, and activists recently issued an open letter calling for a global ban on biometric surveillance in public places.

The criticism is similar to that of data protection advocates in the European Union. And therefore It came in the ad: “Some surveillance technologies are so dangerous that they inevitably cause far more problems than they solve. The use of facial recognition and biometrics technologies in publicly accessible areas enables mass surveillance and targeted discriminatory surveillance. The potential for misuse of these technologies is very great, and the consequences are very dire.”