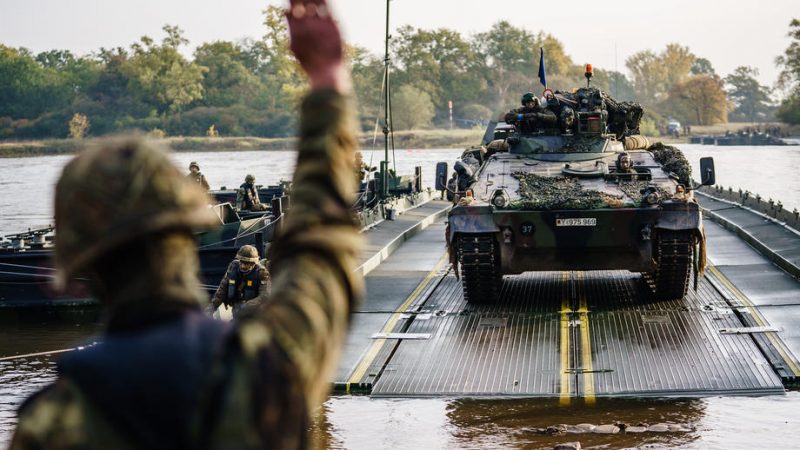 NATO member Turkey has applied to participate in the Netherlands-led European Union project on military mobility within the framework of PESCO – despite tense relations with Greece and Cyprus. The request is currently under investigation; However, EU diplomats appear to be divided over the potential participation of Turkish forces in the mission.

According to reports from World on sunday Turkey, a member of NATO, has officially announced its intention to participate in the European Union project on military mobility within the framework of the so-called Permanent Organized Cooperation (PESCO) of the European Union.

The issue of military mobility is primarily concerned with supporting member states’ commitment to streamline and standardize cross-border military transfers. These are seen as the “ideal path” for defense cooperation between the EU and NATO and are intended to ensure the smooth transfer of military equipment within the EU in the event of a crisis.

The Dutch Ministry of Defense, which is coordinating the project, has received an official request from the Turkish government, and a Dutch spokeswoman confirmed to EURACTIV.com: “Turkey has informed us of its desire to participate in the military mobility project. As the project coordinator, we carefully follow the application process that the council has set up, “Hague said.

At the beginning of May, the responsible defense ministers of the European Union countries agreed that: The United States, Norway, and Canada will be included in the project. The move was seen as a formal measure to entrench an already strong NATO deployment of these members on the territory of the European Union.

Like EURACTIV.com I reported in late OctoberIn, the European Union agreed to a series of strict “political, legal and objective” conditions to enable countries outside the bloc to participate in joint defense projects. According to the agreement, the participation of third countries is limited to projects in which these countries provide “significant added value” to the relevant European Union military project and “share the values ​​on which the European Union is based.” This means that they must not harm the Union’s security and defense interests.

At the time, many European Union diplomats agreed that these political circumstances effectively excluded Russia, China and Turkey as well – especially after relations between Brussels and Ankara had visibly deteriorated in recent years.

24 European Union countries are currently participating in the PESCO project. Cyprus and Greece, the two members of the project, are expected to react negatively to the Turkish request and consider them a “Trojan horse.”

There are several reasons to support these concerns. For example, Cyprus has it, unlike Turkey No It is a member of NATO, and there is no security agreement with NATO on the exchange of confidential information – Turkey rejected such a proposal. 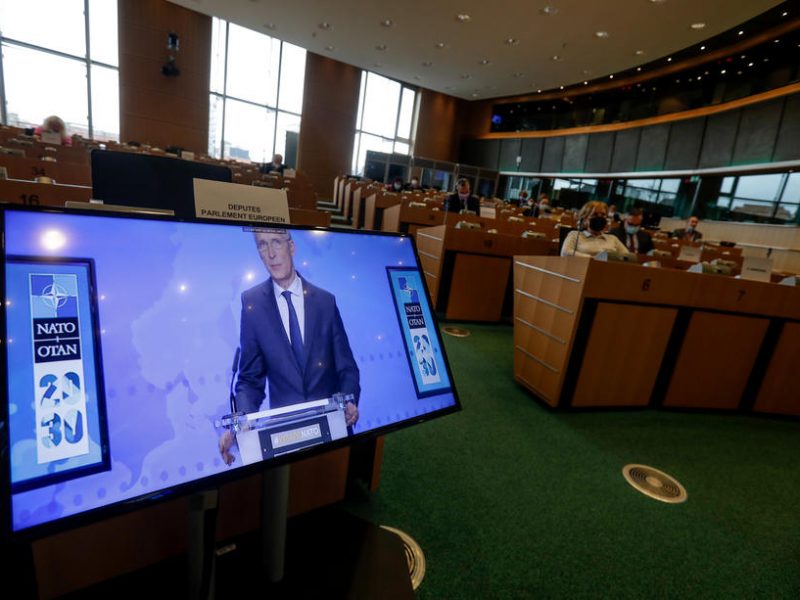 The NATO chief has “serious concerns” about Turkey

NATO Secretary-General Jens Stoltenberg told the European Parliament on Monday that he had “serious concerns” about the actions of NATO member Turkey. At the same time, he expressed his hope for increased cooperation between the European Union and NATO.

At their summit at the end of March, European Union heads of state and government promised Turkey improved economic ties, visa-free travel and billions in new aid to support the country’s nearly 3.5 million refugees. Relations between Brussels and Ankara will likely be on the agenda again at the next major EU summit in June.

Ilke Toygür of the Foundation for Science and Policy (SWP) commented to EURACTIV.com: “If the political situation improves in the future, Turkey’s participation in PESCO projects will definitely be beneficial to European security.” “But given the tension between Turkey and Greece, Turkey and Cyprus in the eastern Mediterranean, and the current democratic decline of Turkey, this may not be the best time for such cooperation,” she added.

In addition, there are concerns about a “free-for-all” approach once Turkey is accepted, as an EU diplomat warned. Some in Brussels argue that this may lead to a “relaxation of political criteria” for other, more sensitive and sensitive projects within the framework of PESCO.

In the end, this creates the “original idea of ​​the European Union,” only one risk European To build defensive capacity, and thus undermine it. “ 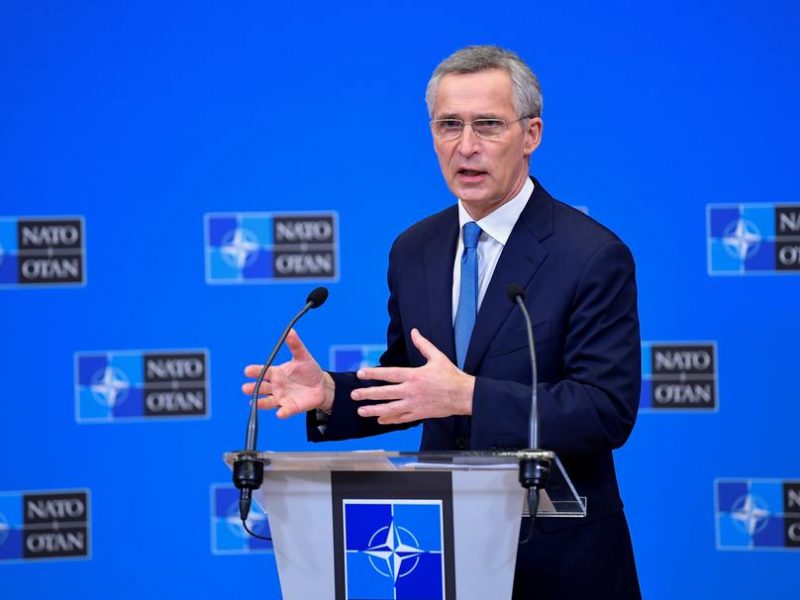 Less Europe, more NATO in the conflict between Greece and Turkey

NATO Secretary-General Jens Stoltenberg stressed in a press conference that the outstanding problems between Athens and Ankara can be discussed and resolved by using NATO as a coordination and cooperation platform. 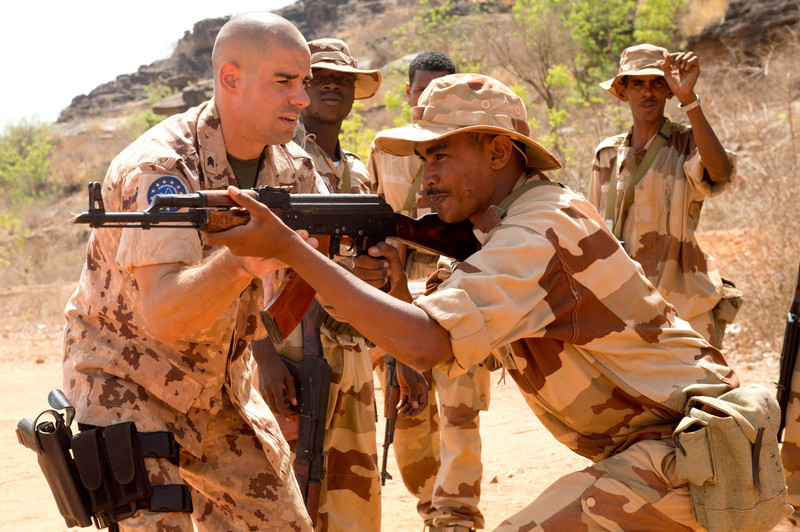 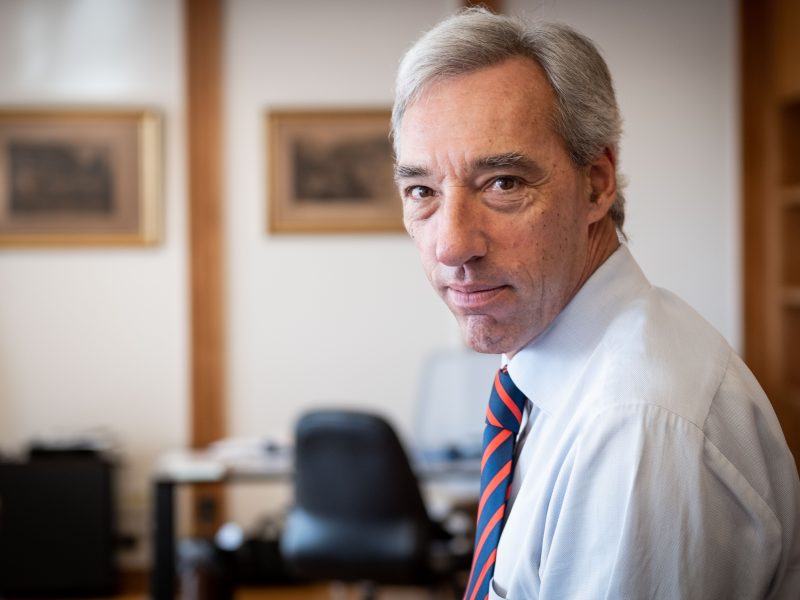