Estonia will have its first prime minister: the largest parties have agreed to form the government 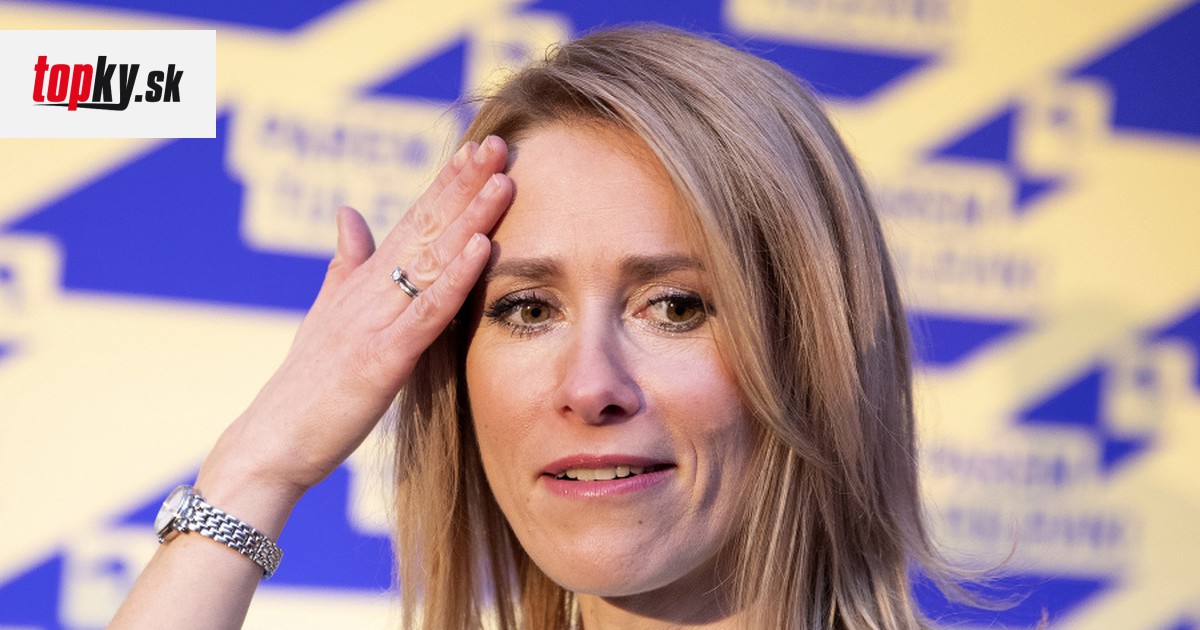 The leaders of the center-right Estonian Reform Party (ER) and the center-left Estonian Wednesday Party (EC), led by incumbent Prime Minister Yuri Ratas, have agreed to co-rule. The two sides should have seven seats in the new government of 14 ministers. Together, they would receive a majority of seats in the 101-member parliament. On Sunday, future coalition partners pledged to form a government that would effectively address the current coronary artery crisis and the development of all regions of the country. Both sides also clearly support Estonia’s membership in the European Union and the North Atlantic Treaty Organization (NATO).

Former emergency room leader and parliamentarian Kaga Klas is 43 years old and considered a pro-European and business-oriented politician. He will replace Yuri Ratas, who resigned on January 13 over a corruption scandal involving his party, in the prime minister’s office. Klas ranked first in the last parliamentary elections in 2019, but failed to form a governing coalition.

President Klas is expected to appoint a Prime Minister in the coming days, after which the deputies must approve her. The new government will not include the incumbent Prime Minister Ratas, who has been prime minister since 2016. According to local media reports, he may become speaker of the Estonian Parliament in March.