Episodes of Part 3 have a date 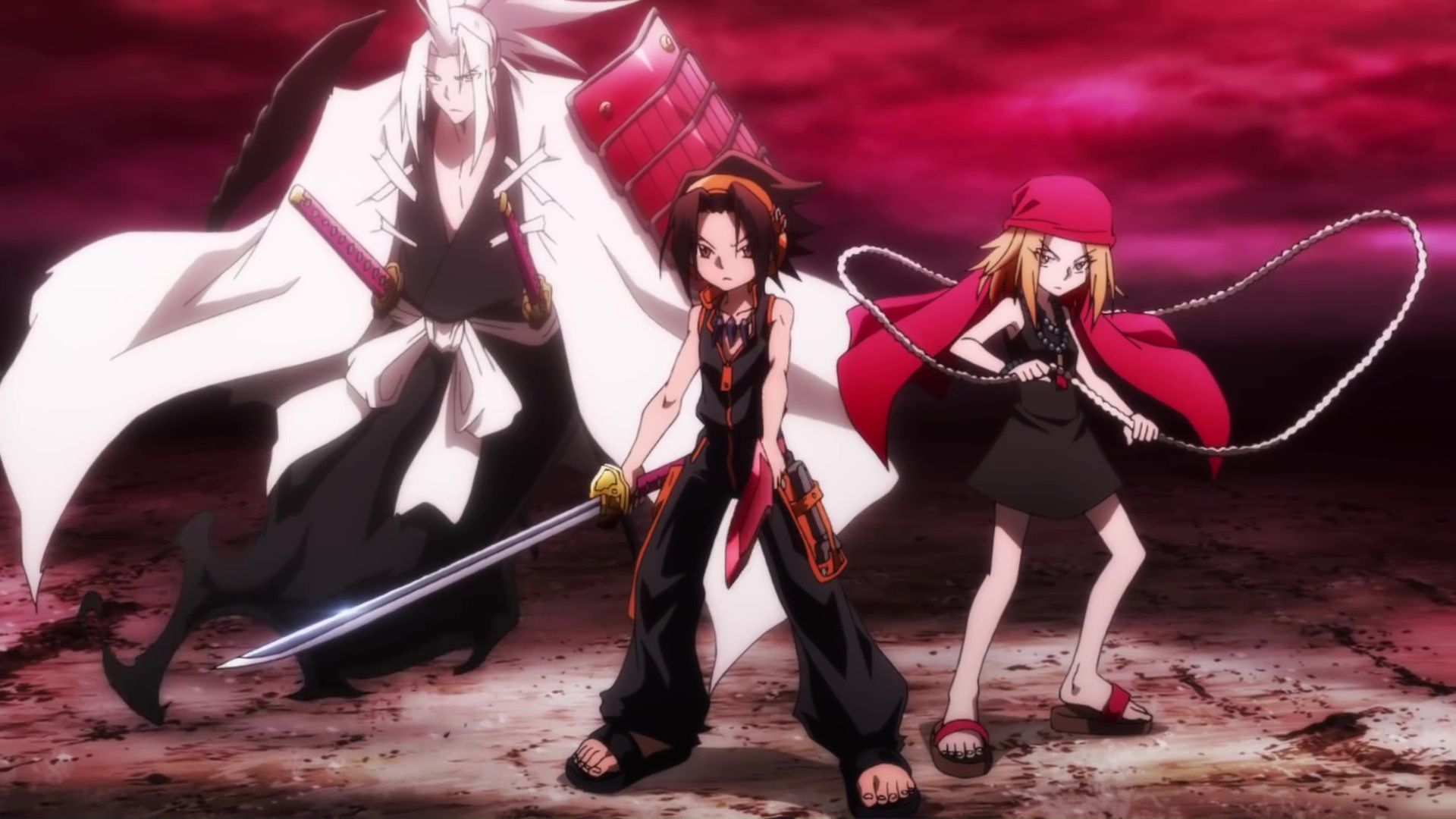 Last year, Shaman King made a comeback for the anime version. The world created twenty and more years ago by Hiroyuki Takei has never stopped in the manga format, between the sequel and spin-off elements, but in the anime version it hasn’t been seen for long. The first episodes arrived on Netflix in December, the first of 13.

Only later, more episodes were released, with Netflix renewing to see Shaman King in December with another round of episodes. and what comes next? Netflix has released a trailer for Shaman King to announce the arrival of the third installment of episodes. At the moment, the streaming giant has made the first 25 episodes available in two parts: thus, adding episodes of about 26 to 36-39 is to be expected.

The subtitled Shaman King trailer that you find in the video above confirms this hypothesis: there are in fact some events attributed to the arc of Mount Usur, which occurred between episodes 30 and 33 of the series. However, the portal has announced when these episodes will arrive: Shaman King will return on January 13, 2022, in a few days.

Are you ready for Yoh Asakura and the other co-stars to return to become the new Shaman King?