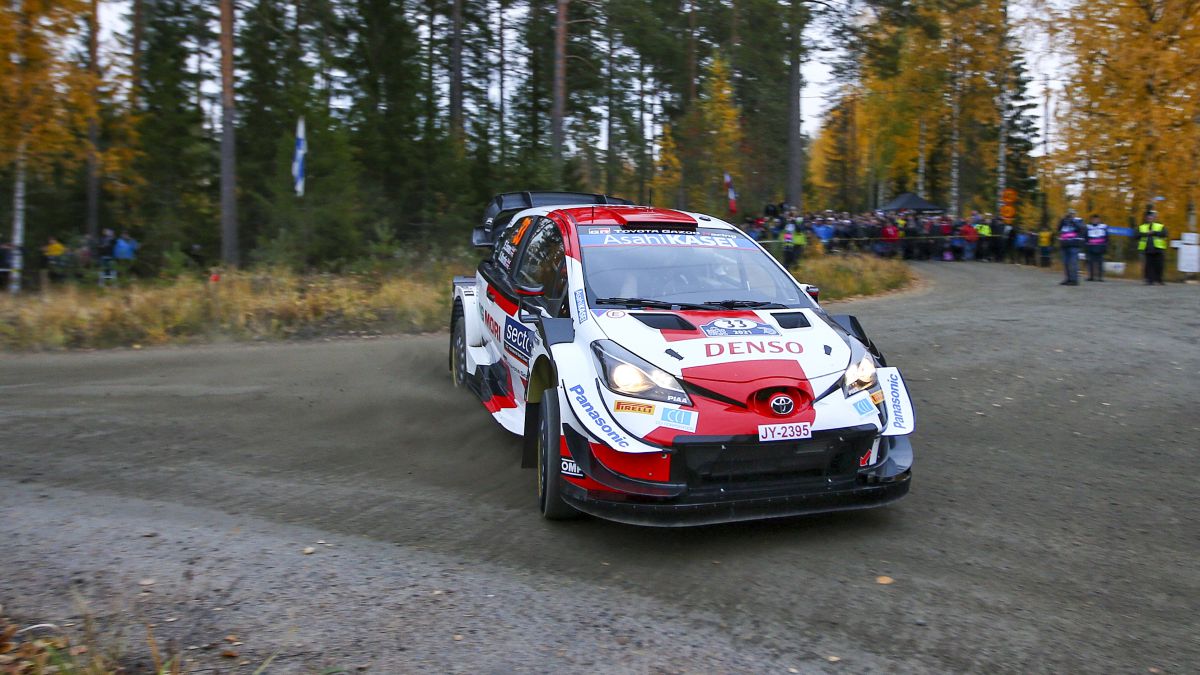 She was not the new “crown jewel” Kali Rovanpera. Nor Sebastien Ogier, the seven-time world champion. Not even this test winner in 2017, Esapekka Lappi. Toyota’s honor in Finland’s local rally was saved by a Welshman, Elfyn Evans, who threw himself into a whirlwind in the second stage and defeated Hyundai from Craig Breen and Ott Tanak, who dominated opening day.

Evans was victorious in the four stages contested in the morning, with neither Brin nor Tanak being able to do anything to prevent him from getting past them. “Elvin has something else that I don’t have today,” admitted Brien, the man who went to bed as chief, and who was now displaced by the Welshman.

Labe walks after the leading trio, which gained position with the abandonment of Rovanpera. The Finn was facing so much sand that he disappointed his compatriots who would have to wait to see him win at home. Takamoto Katsuta and Oliver Solberg also fell out of the cartel when they had two accidents.

Thierry Neuville tries to chase after Lappi and gradually separates himself from the unknown Ogier, unable to keep up with the head. It is true that they both get hurt from the starting position. They come out ahead and Finnish highways are dotted with vehicular gravel.