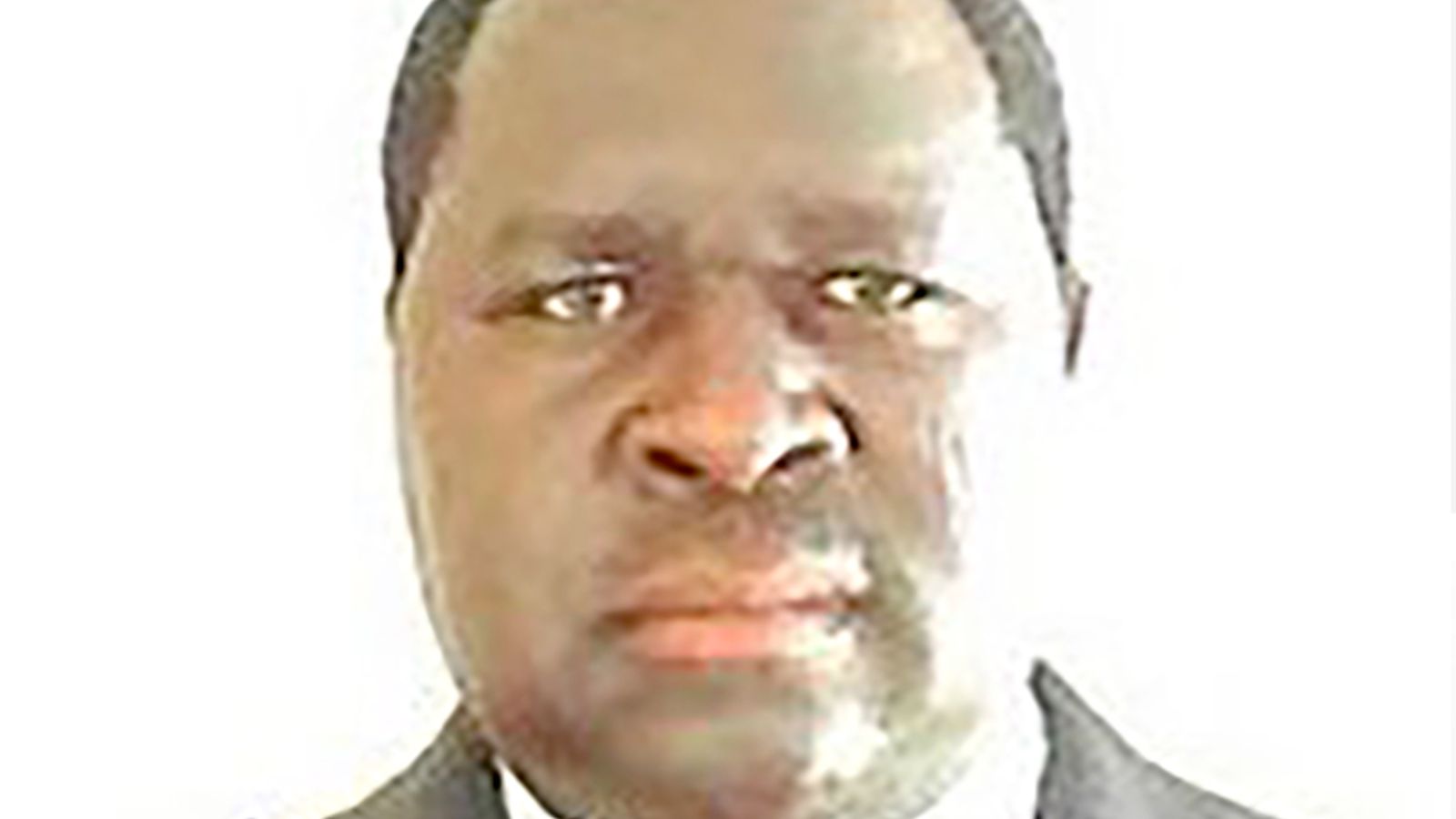 A man named after Adolf Hitler won local elections in Namibia – but he insists he has no plans to take over the world.

Onona Adolf Hitler, 54, was elected as a local politician for the northern town of Ompundja, with 85% of the vote.

However, Mr Unona – as he prefers to be called – says that despite his unfortunate name, he has no plans to take over the world.

Speaking to the German news website Bild, he said his father gave him the name without understanding who the Nazi leader was or what he represented.

Namibia is a former German colony, so it is not unusual for streets, places, and people to have German names.

He said, “It was a completely normal name for me as a kid.” “It was only when I grew up that I realized that this man wanted to conquer the whole world and kill millions of Jews.

“The fact that I have this name does not mean that I want to conquer Oshana (the local area).

“This does not mean that I am seeking world domination.”

When asked why his name has not been changed, he said it was too late to do so, adding that he also does not use his full name on social media accounts or in public places – only in official documents.

Onona won his election by 1,196 votes to 213, which gave him a seat on the Regional Council.

This wasn’t his first step in politics, and he was a famous local advisor for some time, as well as an ardent anti-apartheid activist.

READ  What is the date, how does the vote work, and when will we get a result?