After September 27, “Google” will stop logging in with devices running certain versions of Android 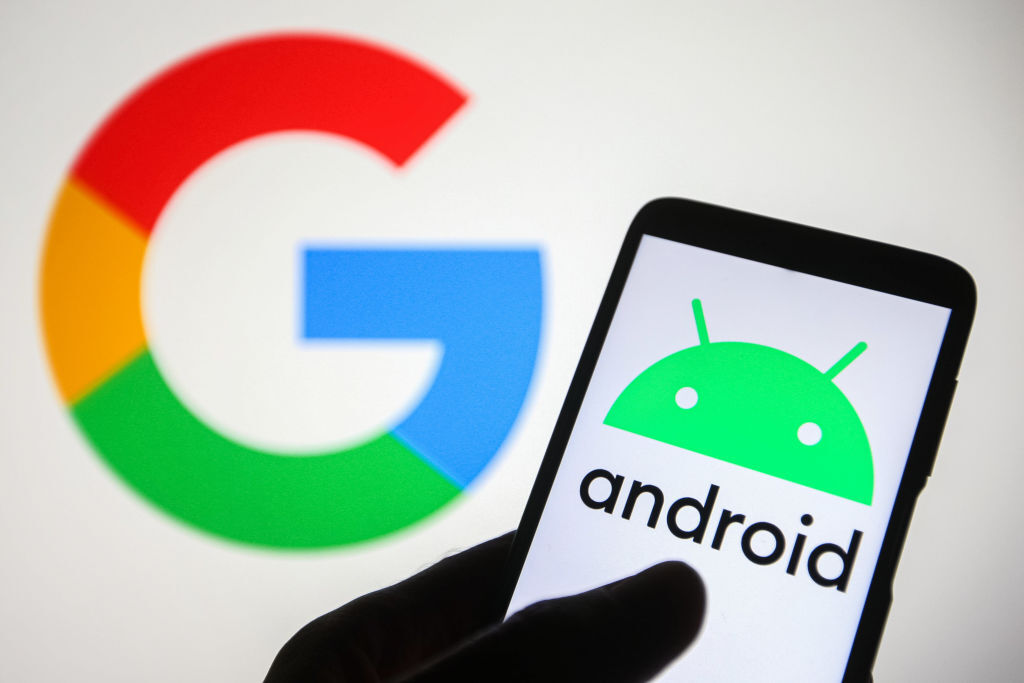 Google has warned users of the Android operating system 2.3.7, or older, that it will not allow them to log into Google accounts and services as of the 27th of next month.

The company reportedAs part of our ongoing efforts to keep our users safe, Google will no longer allow logging in on Android devices running Android 2.3.7 or earlier, effective September 27, 2021. If you sign in to your device after September 27, you may encounter Notice an error in your username or password when trying to use Google products and services such as Gmail, YouTube and Maps.

To give you an idea of ​​how the device was affected by this change, Android 2.3.7 was released nearly 10 years ago. But with more than three billion Android devices active at the moment, this change is likely to affect quite a few users who may still be sticking to the old technology.

Android 2.3.7 was the latest version of “Gingerbread” (Gingerbread), which is the seventh version of this operating system, and it is estimated that as of May 2019, it was still used by about 0.3% of Android users.

The technology giant asserts that this measure is due to “its efforts to maintain the safety of users.”