Australia, Great Britain and Canada will boycott the Winter Olympics in Beijing in 2022 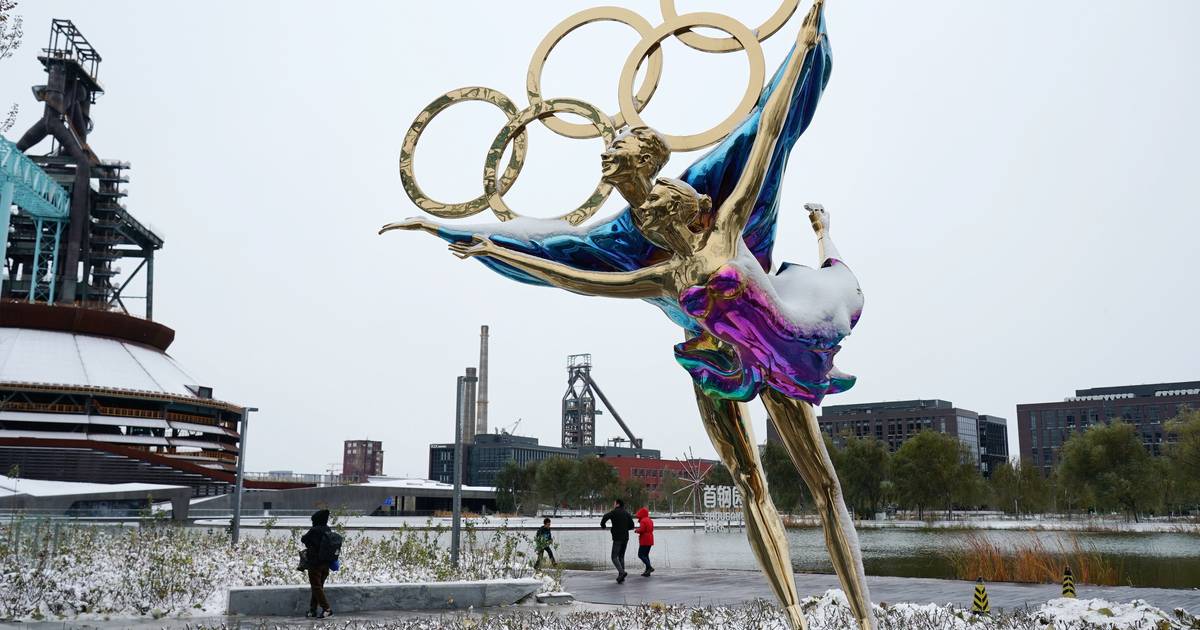 Sydney Canada, Great Britain, and Australia mimic the United States and will not send official government officials to Beijing for the Winter Olympics. What Germany is doing is open. The Federal President will not be there.

Even if more and more Western countries join the diplomatic boycott of the Beijing Winter Olympics in 2022, new chancellor Olaf Schulz (SPD) has shown himself reluctant to answer that question. “The Olympic Games are also always a contribution to global coexistence,” Schultz said after being elected as chancellor on Wednesday to TV station Welt. “We will make decisions when the time comes.” The new government is talking to many others.

After the USA, Canada, Great Britain and Australia also announced similar steps on Wednesday. “Canada remains deeply disturbed by reports of human rights abuses in China,” Prime Minister Justin Trudeau wrote on Twitter on Wednesday. British Prime Minister Boris Johnson said in Parliament in London that this was a “de facto diplomatic boycott”. “As I said before, we do not support a sports boycott. There are no plans for Cabinet members to attend the Winter Olympics,” Johnson said.


Australian Prime Minister Scott Morrison had made a similar statement earlier in Sydney. He added that this decision “did not come as a surprise to him.” He cited a number of misunderstandings between Canberra and Beijing as the reason, including China’s criticism of Australia’s decision to buy nuclear-powered submarines. His government once again denounced “human rights abuses in Xinjiang and other issues,” but the Chinese government has not shown any willingness to speak out. Morrison stressed that Australian athletes – like British athletes – should take part in the Games in Beijing.

China responded with strong criticism of Down Under’s decision. “The Australian government is blindly following some countries so they can’t distinguish between right and wrong,” Foreign Ministry spokesman Wang Wenbin said in Beijing on Wednesday. Australia violated the principle of political neutrality in the Olympic Charter. Wang Wenbin said Australia’s reasoning “in the so-called human rights issue in Xinjiang is just an excuse to discredit China,” adding, “China never had any plans to invite any Australian official to the Games. Nobody cares whether they come or not.” .

IOC President Thomas Bach said that “the presence of government officials is a purely political decision of any government. The principle of political neutrality of the IOC also applies to this decision.”


Christian Democratic Union presidential candidate Frederick Merz also calls for such a step from the European Union. The European Union must make that decision, too. This will allow athletes to participate in the Olympics, but the regime in Beijing will be largely politically isolated,” the politician told news portal T Online (Wednesday). The diplomatic boycott of the Games is valid due to the ongoing human rights violations in China.

The new traffic light government made up of the SPD, the Greens and the FDP has so far left open the matter whether they will join the boycott. SPD general secretary Lars Klingbeil spoke out against it. “No, that’s something I find very skeptical about boycotting the Olympics,” Klingbeil told radio station FFN. In his view, major sporting events are always “an opportunity to signal important social developments in a targeted way”.


The United States on Monday announced its diplomatic boycott of the Beijing Games (February 4-22, 2022) in protest of human rights abuses in China. White House spokeswoman Jen Psaki said the Biden administration will not send diplomatic or official representatives to Beijing.