Donauwörth: Another online scam in the Donauwörth . region 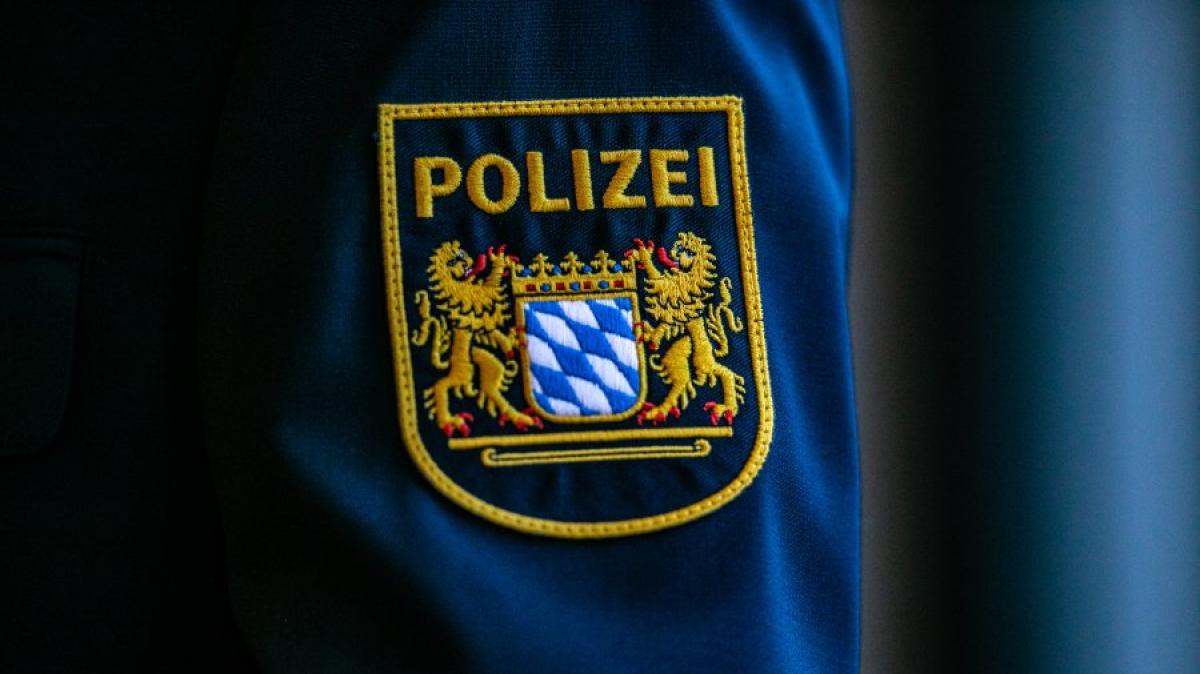 The number of Internet fraud cases is still at a high level in the new year as well. Just yesterday, two victims were reported to the police.

Officers from the police station Donworth He didn’t have good news at the start of the year, because the number of reported online scams is still at a high level in the first few weeks of the new year.

For example, a 40-year-old man told officials on Tuesday that a previously unknown person had access to his PayPal account – an online payment service. according to police This happened to Wemdinger when nearly 1,500 euros were debited from his account for the delivery of goods to an address in Lower Saxony.

On Tuesday, a 34-year-old man also indicated that an unknown person had hacked into his Xbox account on his game console and requested a video game and expansion packs for less than 100 euros. Bäumenheimer’s wife’s account, which the stranger also knew, apparently served as the billing address.

In all reported cases, Donauwörth officials have launched criminal investigations. (the)