Back to Australia after four months of rest 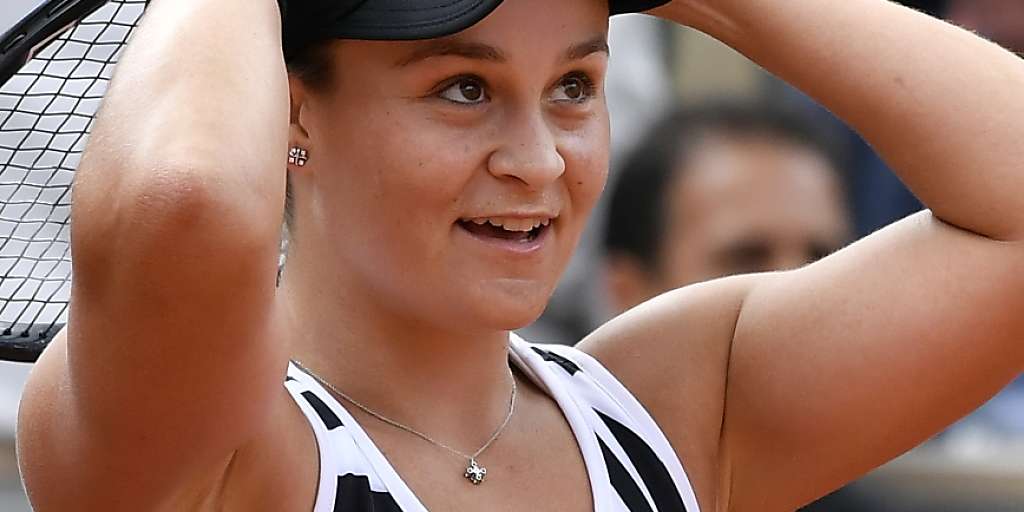 Ashleigh Barty is the world number one in women’s tennis, but her last match was four months ago. In Australia, you want to show off again.