Finland will host the World Ironman 70.3 Championships in 2023 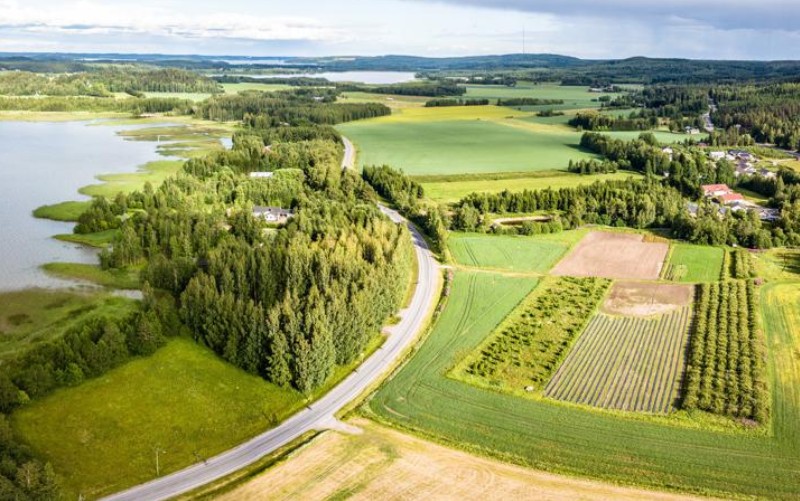 Iron Man announced a venue yesterday Ironman World Championship 70.3 2023 will be played on August 26 and 27 in Finland.

The test that was chosen was Iron Man 70.3 Lahti, In a final match where Klangenfurt (Austria) was the venue for the Austrian Iron Man

Lahti is a city of about 120,000 people, located about 100 km northeast of Helsinki, and the European Union recently declared it the “Green Capital of Europe 2021”.

Since Iron Man began rotating at the World Championship 70.3 stadium, Europe has hosted the event twice, one in 2015 in Austria and the other in France in 2019.

In 2020 the tournament was suspended

Last year due to the pandemic, the Ironman 70.3 World Championships was suspended.

This year the test will take place at George Street (United States of America) on September 17 and 18, 2022 Taupo New Zealand will be the chosen city for the tournament.