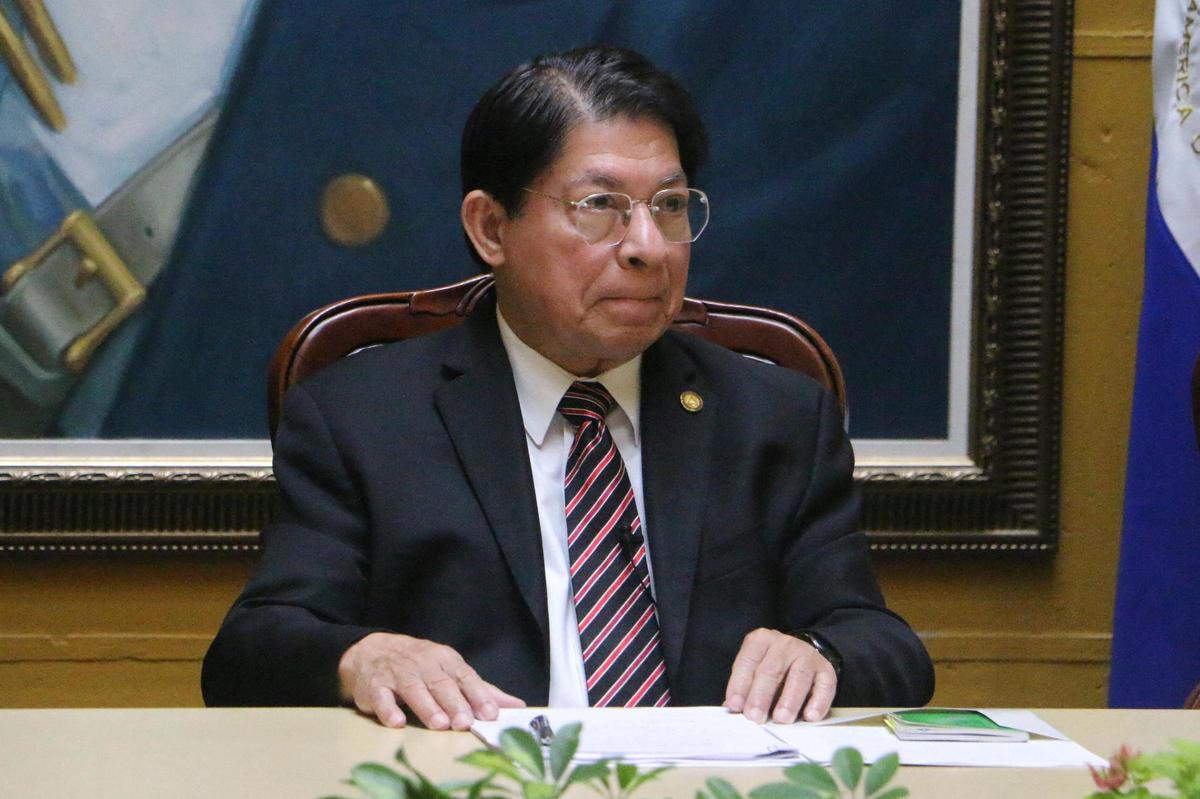 By surprise, Nicaragua announced, Thursday, the severance of its ties with Taiwan and its gathering in Beijing. Taiwan expressed “sincere pain and regret.”

Nicaragua announced Thursday to sever diplomatic ties with Taiwan and recognize the “one China” led by Beijing.

“The People’s Republic of China is the only legitimate government representing all of China, and Taiwan is an inalienable part of Chinese territory,” Nicaragua’s Minister of Foreign Affairs, Denis Moncada, said in a statement. He added that the government of President Daniel Ortega “from today severed diplomatic relations with Taiwan and stopped any kind of official contacts or relations.”

The split, which was announced by surprise, comes as the United States tightens its sanctions on Daniel Ortega, who was re-elected in November for a fourth consecutive term after imprisoning all his rivals.

So far, Taiwan has cooperated with Nicaragua mainly in the areas of health, agriculture and social housing, and many Taiwanese companies have been established in the Central American country since the 1990s.

Only fourteen countries now recognize Taiwan, where Chinese nationalist forces took refuge in 1949 after their defeat at the hands of the Communists. Beijing regards the island as a rebel province that must eventually be reunified with the mainland, by force if necessary.

Relations between Beijing and Taipei have deteriorated since Taiwan’s 2016 presidential election for Tsai Ing-wen, of a party that traditionally supports independence. Since then, Beijing has wrested eight countries from Taipei with diplomatic recognition, including four in Latin America (Panama, El Salvador, the Dominican Republic, and Nicaragua). Honduras, Guatemala, and Belize are Taiwan’s last allies in Central America.

In Honduras, President-elect Chiomara Castro, who will take office on January 27, pledged during her election campaign to split from Taiwan in favor of Beijing, but she has not repeated that promise since her election.

Did you find an error?Please, let us know.

See also  "Revenge in 120 years" ... 3 reasons why China is so enthusiastic about the results of the talks with the United States