Dies stays at Wolfsburg after criticism 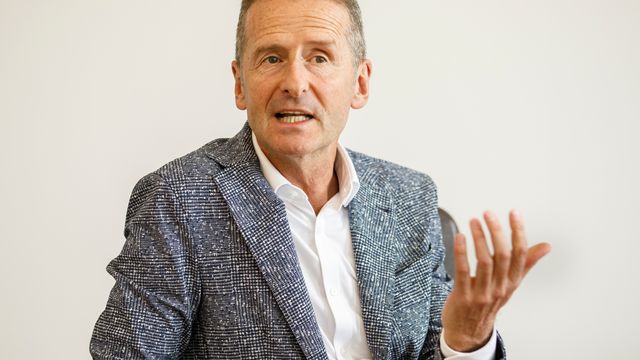 Herbert Dies, Chairman of the Board of Directors of Volkswagen AG, during an interview. Photo: Carsten Koall / dpa / Archive image (Source: dpa)

After apparent criticism from the Business Council, Volkswagen President Herbert Diess will take part in a business meeting in Wolfsburg at the beginning of November. A trip to the US that was already scheduled for next week has been canceled, a company spokesperson confirmed Wednesday upon request. The new business council president, Daniela Cavallo, had earlier publicly criticized the CEO’s absence from the company’s meeting.

A company spokesperson said CEO Diess will be in Wolfsburg on November 4 and will answer employee questions. A dialogue event scheduled for Thursday was canceled at short notice.

Cavallo, chairman of the Labor Council, had criticized the cancellation and meeting in plain words. Instead, the board pushes a dialog event “according to its script” into its calendar. Cavallo also asked Dies to send CFO Arno Antlitz to US investors if needed and answer workforce questions.