Marco Chiesa was left on the floor: “Wrong timing. But Switzerland should not go to New York.” 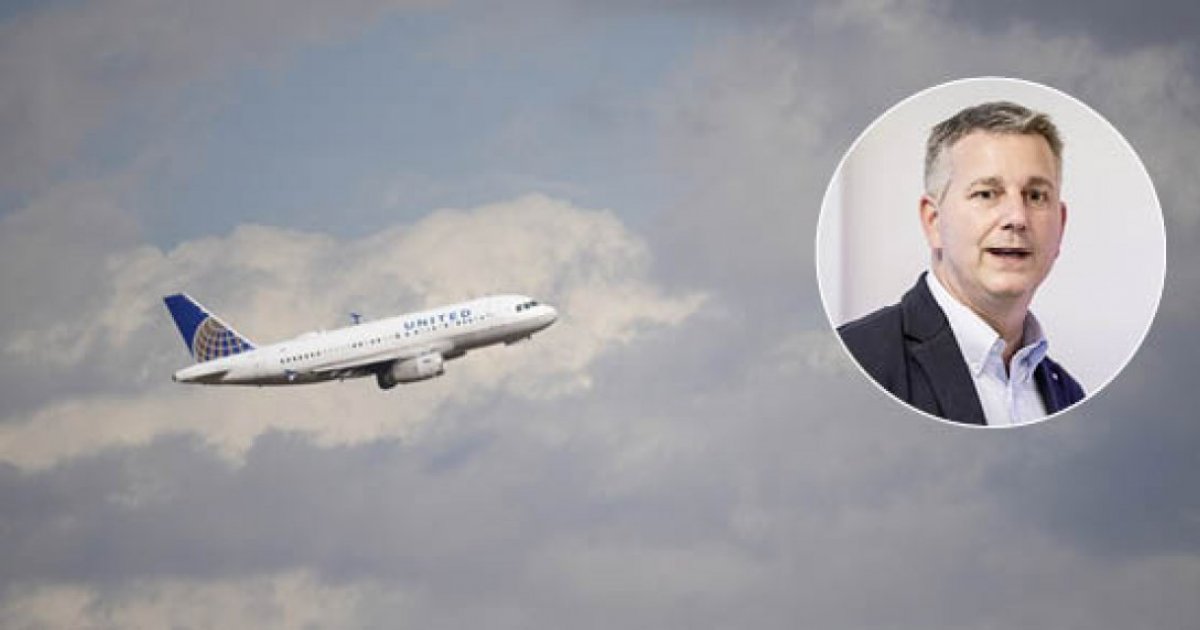 Byrne – The gate closes when closed. Even for senators. A delegation from the United States Council was scheduled to leave Monday morning for the United States. In fact, four out of five deputies have taken off. Everyone except Marco Chiesa who got stuck at the airport.

The head of the UDC – according to Tages Anzeiger – arrived in Kloten just an hour before takeoff: United Airlines was inflexible, leaving him on the ground. The Ticinese will not participate in the Senate information trip, which includes a stop in Washington and another in New York.

Colleagues Andrea Jamor Schönenberger (centre), Daniel Jocic (PS), Matthias Michel and Damien Mueller (BLR) will visit tomorrow the headquarters of the United Nations Security Council, for which Switzerland has applied for a two-year term 2023-24. Zurich daily reports that the UDC submitted a motion earlier this week against running for the Foreign Affairs Committee.

However, it was not an intentional delay, Chiesa confirms on the phone with tio.ch/20minuti. “I checked in online and uploaded all the necessary documents in the previous days, including the swab and vaccination certificate,” the counselor explains to the United States. However, when he got to the gate, time was up: “We just closed, sorry,” the deputy heard from the United Airlines staff.

“My mistake was to think that it could have been a quick ascent, given the formalities online that had already been completed,” Kiza says. “They offered me a flight the next day, but at that point it seemed to me that my short stay in the United States, though pleasant on a personal level, had become somewhat unreasonable. The cost compared to the benefit, in my opinion, never came back. Then I preferred to reprioritize the other commission obligations, which were necessarily set aside, to confirm my presence in Bern.”

See also  Immigrants, Mexico and the United States sign a memorandum of cooperation

Tomorrow the UDC President will hold a hearing for Minister Sommaruga on harassment issues in the SSR. This media visit, which the Foreign Policy Committee organizes every year, was certainly a good experience, although not an important one in which decisions are made for our country. If that were the case, I would have taken the next flight to Washington or even today to New York. I think that Switzerland should not run for a seat on the UN Security Council, it would harm our neutrality, but all this can only be discussed in the Federal Palace.”