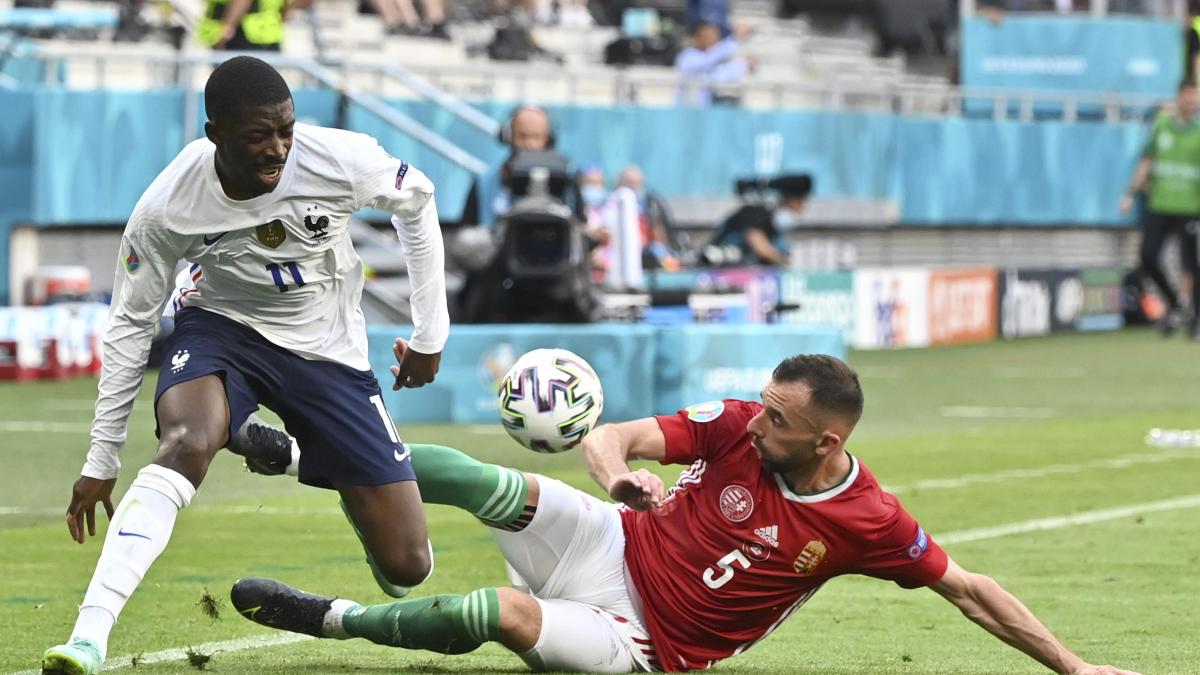 Osman Dembele’s ordeal with injuries seems endless. The French striker will not wear shorts again until at least the end of October after undergoing surgery on Monday in Finland to extract the distal biceps tendon in his right knee. He suffered in the France-Hungary match of the European Cup.

The fast winger appears to have put his ongoing physical problems behind him after a fantastic season at Barcelona, ​​where he played several consecutive matches without setbacks. But his muscles leave him in the dry dock again for a long period of absence, nearly four months, the Catalan club reported.

Dembele underwent surgery in the Finnish city of Turku by Dr. Lassi Lampinen, a specialist in the field who has treated the French in the past, and the surgery was also supervised by the medical services of the Catalan entity. The same doctor last treated a serious injury on February 12, 2020, when he sustained a complete rupture of his biceps femoris tendon.

Last season, Dembele played 44 matches for Barcelona with 11 goals. The Frenchman, who initially started as a quarterback, ended up being an important player for Ronald Koeman. In recent weeks, a possible renewal of his contract has been negotiated, as it expires at the end of next season.