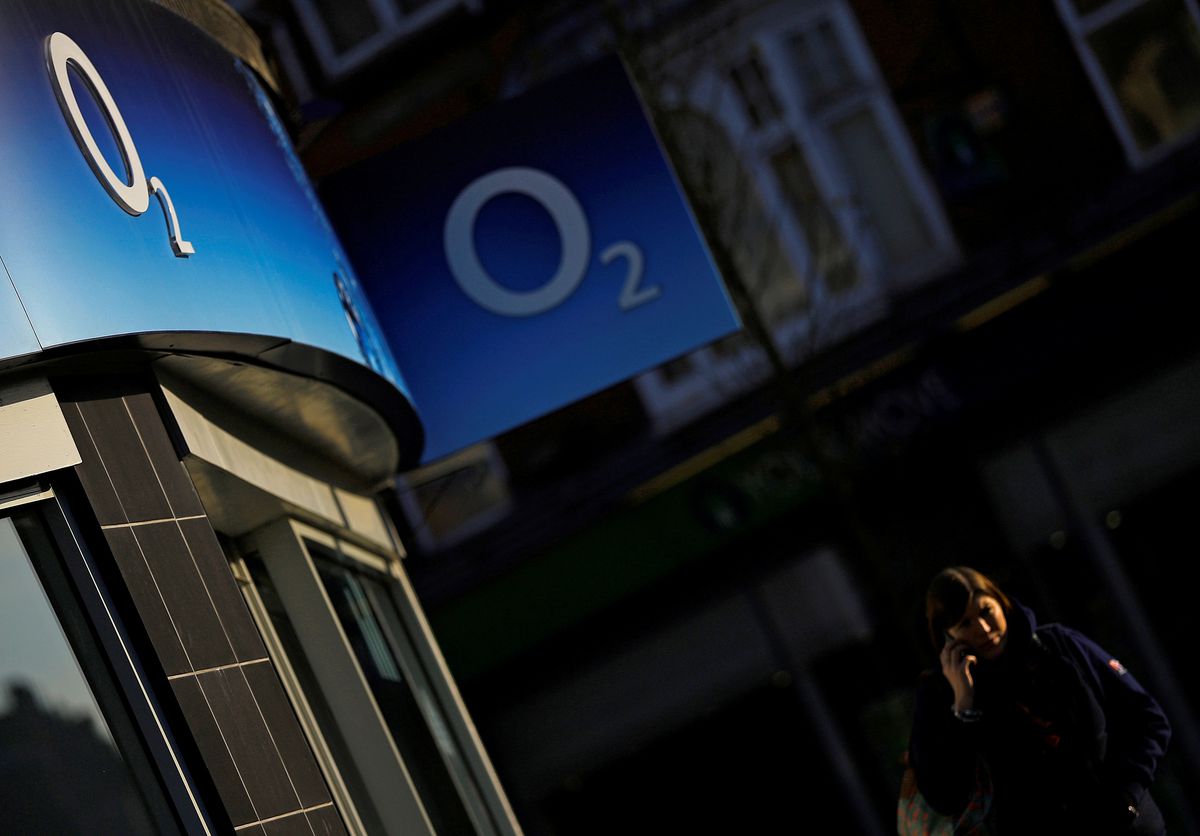 Telefónica ended its UK merger with Liberty Global With the establishment of a joint company (joint project) Is 50% owned by both companies, which will be called VMED O2 UK Ltd, which will combine the businesses of the two partners, O2 and Virgin Media, respectively, CNMV’s Spanish operator said Tuesday.

The completion of the process is reached after obtaining the regulatory approvals, the necessary recapitalization and the rest of the agreed terms to close the deal. The multinational corporation headed by José María Alvarez Palette asserts that this is a constitution joint project Provides very great value to Telefónica From a commercial and financial perspective, funds are 5.5 billion pounds (about 6.4 billion euros), of which 2.7 billion pounds (about 3.1 billion euros). It corresponds to Liberty Global’s cash payments to Telefónica to offset participation in the joint venture, and 2,800 million pounds (3,250 million euros) corresponds to the total funds from recapitalizations.

The operation value is 35,800 million It will create a telecommunications giant in the country, with 49 million lines, including mobile, fixed broadband and television, which will compete for the leadership historically held by BT. Lutz Schuller, Virgin Media’s senior director to date, will be the CEO of the new operator, while Patricia Cobian, O2’s chief financial officer and veteran director of Telefónica, will become the new operator’s chief financial officer.

The operation will reduce Telefónica’s net debt by 5,000 million euros, which amounted to 35,796 million at the end of the first quarter of this year, 6.4% less than in the same period in 2020. Telefónica has set itself a target of reducing its debt in the second quarter of 9,000 million , Which will drop to half of what was there five years ago.