Declarations made by the Taliban after entering Kabul 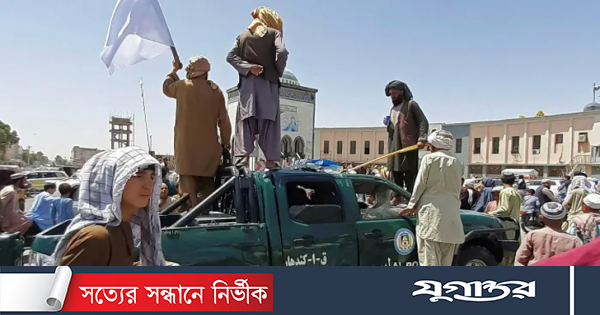 According to the BBC, Taliban fighters took up positions at the entrance gates to the capital on the instructions of senior commanders. The Taliban leadership announced that it did not want to seize the capital by force.

A Taliban official said their fighters would not be allowed to shoot into the sky.

The Taliban say airports and hospitals will resume normal operations and emergency supplies will not be disrupted.

The foreigners were told they could leave if they wanted to, or they had to register their presence with Taliban officials.

The Taliban also said that members of the Afghan government would not be allowed to return home.

He said that “the doors of the Islamic Emirate of Afghanistan will remain open to those who cooperated in the attacks against us.”

Sohail Shaheen added that all doors of the Islamic Emirate of Afghanistan will remain open to officials involved with the corrupt government in Kabul.

According to various international media reports, one of the top Taliban leaders, Mullah Abdul Jani Baradar, is set to become the new president of Afghanistan.

Sources said that the Taliban leader appeared at the president’s residence on Sunday morning to negotiate with Ashraf Ghani and US diplomats.