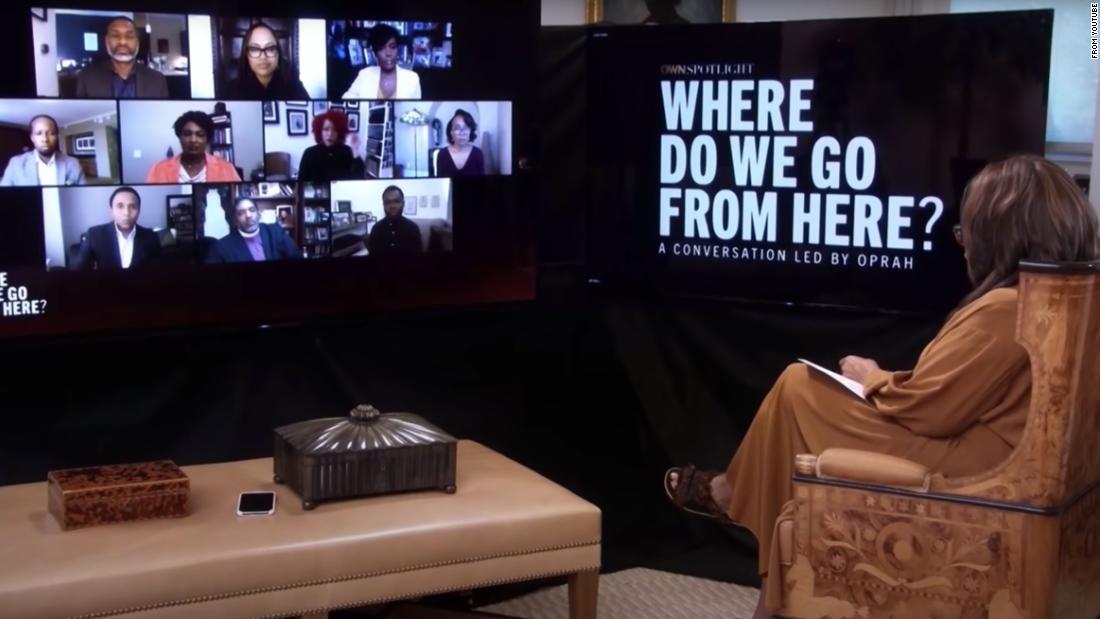 In “THE SYSTEM OF LIGHT: Where Are We Going From Here,” the actor, who portrayed Dr. Martin Luther King Jr. in “Selma,” explains that since he is of Nigerian descent, he has dealt with racism throughout his life. He admits the mistakes he made, as he thought racism was a thing of the “past,” and advises his son not to clash with police officers if he ever gets into a situation with them.

Oyelowo said seeing George Floyd not resist arrest while Minneapolis police detained him, he realized the problem of police brutality was even worse than he believed.

“I made the mistake of thinking things would be different for my son. I say mistake because I watched things progress in some way. And then the knee on the neck is so symbolic,” he said. “It’s something I didn’t realize I had internalized in a way that made it difficult for me to function. I didn’t realize how deep the wounds were. I’ve spent so much of the last two weeks crying.”

He continued: “Those conversations are already saying a bit, forget about justice in interacting with the police.”

Winfrey also spoke with director Ava DuVernay, Atlanta Mayor Keisha Lance Bottoms, Stacey Abrams, along with other leaders and activists. The second part of Winfrey’s conversation, “Where are we going from here,” he announces on Wednesday at GOVERNMENT.