David Goldblatt with “Age of Football” 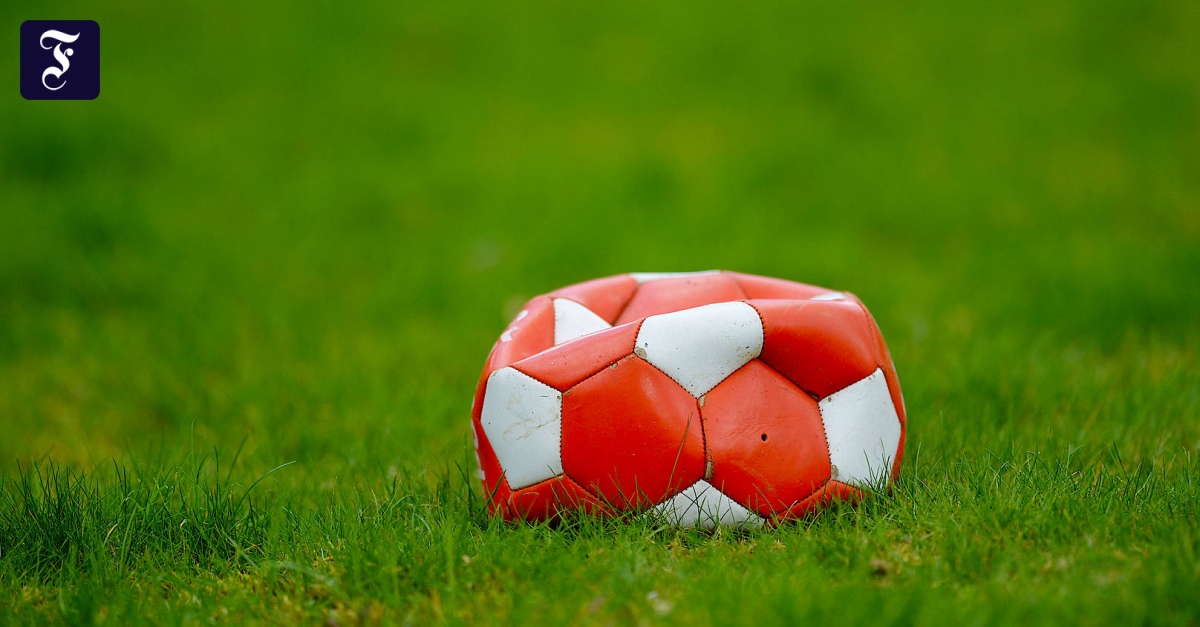 DrAnd David Goldblatt summed it up, football is not in good shape in nearly all countries, although this has not received much attention due to the boom in high-gloss products such as the Men’s and Women’s World Championships. British authors and sociologists, who became famous in 2006 for his book The Round Ball: A Global History of Football, are considered by some reviewers to be among the best authors of football in the world. Also in “Era of Football. The World Game of the 21st Century” does not disappoint its readers. If you have the patience to fight through the 700 pages (or listen to the audiobook Goldblatt discusses himself), you will experience an overview of the state of the sport that is definitely unique Its kind in this way.

According to Goldblatt, for three years he has read newspaper articles and specialist articles and visited several countries, although one of the problems is that most of the resources on men’s soccer are available. Some countries definitely get more attention than others. In addition to the national teams and local tournaments, the status of men’s and women’s football, and related political, economic and social issues relating to the world’s most popular sport are discussed, although it is not number one everywhere. The main focus in densely populated southern Asia is cricket.

European teams won five of the six men’s world championships between 1998 and 2018. When the globalization of football is discussed, they fail to recognize that the global powerhouse of sport has moved to the major tournaments in Europe. Not only the best players from all over the world are playing here; Satellite channels primarily make the Premier League and Champions League matches available all over the world. An impact that, according to Goldblatt, has led to a significant decrease in the number of visitors in the majority of the national championships, to which other local factors have contributed such as a lack of safety when visiting stadiums or, as in Turkey, the construction of new stadiums outside urban centers. However, Goldblatt maintains, only 12 to 14 major clubs have a global fanbase.

Goldblatt’s proven weak thesis that global broadcasting of games from Europe has fostered cosmopolitanism is somewhat optimistic. The rise of nationalist populists in Brazil and Hungary, for example, who are trying to use football as a platform, speaks against this; Excluding Iranian women from the stadiums, or the policy of some Israeli clubs not to contract with Arab players. Football has penetrated every corner of the Earth, but that doesn’t mean it’s within everyone’s reach. This applies above all to girls’ and women’s football, which faces cultural barriers, especially in large parts of Africa and the Middle East.