“Bring the truth back to the briefing room.” 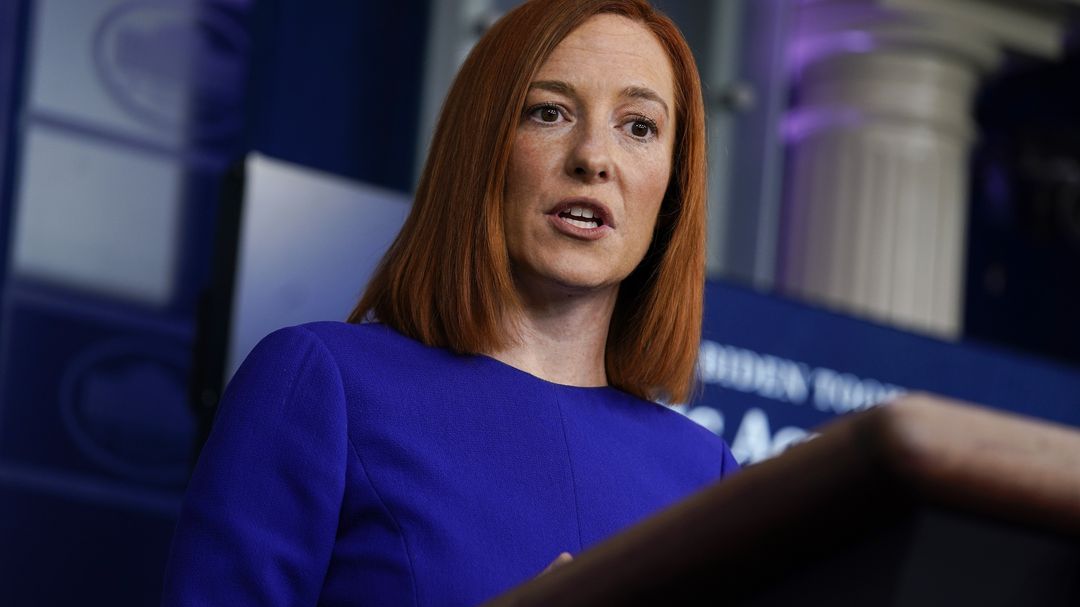 Washington. A spokeswoman for the new US president, Joe Biden, wants to revive the daily press releases at the White House. Jane Psaki (42) said Wednesday evening (local time) at her first press conference to be honest when dealing with journalists. “When the president asked me to serve in this role, we discussed the importance of returning truth and transparency to the conference room,” said the new White House spokeswoman. She plans daily press conferences – “Not Saturdays and Sundays, I’m not a monster.”

Traditionally, White House press conferences were held on business days. Under Biden’s predecessor, Donald Trump, they existed intermittently – if any. The last Trump spokeswoman, Kylie McNani, 32, answered reporters’ questions on December 15 at a news conference. In her first briefing in May of last year, McNanei had promised her, “I’ll never lie to you, you’ve got my word for it.” A few days ago, the Washington Post accused her of repeating and apologizing for Trump’s lies and lies during her tenure. .

Joe Biden in his opening speech: “He will be President of All Americans”

New US President Joe Biden called on the country to unite in his inaugural speech. © Reuters

Continue reading after the announcement

McNani was the fourth Trump spokeswoman. Her predecessor Stephanie Gresham did not hold a single press conference during her nine-month tenure. Before Gresham, Sarah Sanders and Shawn Spicer were speaking at the White House. Spicer and Sanders – like McNani – have been accused several times of not telling the truth. The three had a very tense relationship with the White House press workers, but they were more loyal to Trump. Sanders told Christian CBN in early 2019 that she believed God wanted “Donald Trump to be president”.

READ  NASA: Asteroid the size of a CAR flew less than 1,830 miles past Earth this weekend

For Basaki, it’s a return to the White House. She was the communications director from 2015 to 2017 under Trump’s predecessor Barack Obama. At the time, Biden was Vice President. From 2013 to 2015, Psaki was the US State Department spokeswoman.