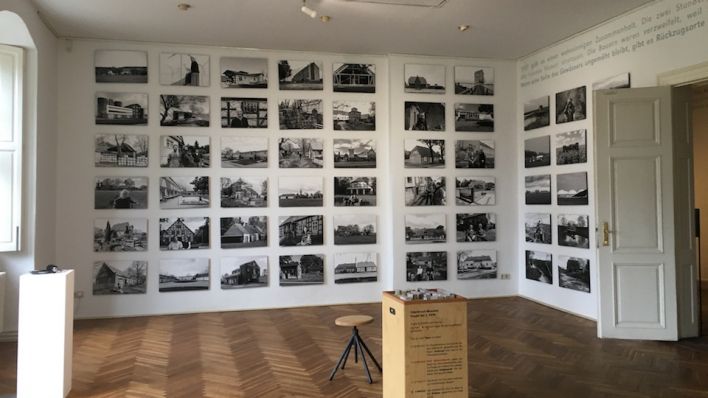 The Oderbruch Altranft Museum (Märkisch-Oderland), the Traumschüff Theater Cooperative in Havelland and Beeskow Castle (Oder-Spree) are among the eight projects to be funded exclusively by the State of Brandenburg over the next three years. This was initially announced by Culture Minister Mangga Chol on Friday.

Application of 56 initiatives. Each of the eight projects receives 100,000-150,000 euros annually. The state pays 80 percent of the costs. Co-financing of 20 percent can be provided by the municipal side, but also by third parties. The state spends a total of 3.25 million euros on financing.

“Through our program, we want to contribute to the development of vibrant cultural sites from the regions,” Scholl said Friday in the presentation of the selected projects. The funding program is the first to exclusively target culture in rural areas.

Kenneth Anders, head of the Oderbruch Museum in Altranft, is pleased with this support. He also sees the importance of cultural fulcrums in communication. “We shouldn’t just be an institution where you can go and see something,” Anders said. Instead, we must specifically build partnerships in the region and pursue regional development in the midst of culture.

The funded projects are spread all over the country

Homework is the name of the project in which the Oderbruch Museum Altranft is trying to do just that. “We visit young people in ninth grade, from farmers to doctors, and from haulers to administrative staff,” Anders says. “We are trying to encourage young people to take a look at these CVs.” It turns out there were autobiographies and angular conversions until people found their place in rural areas. Anders says how young people perceive these encounters can be seen in the museum.