Netflix must pay to use the provider’s network 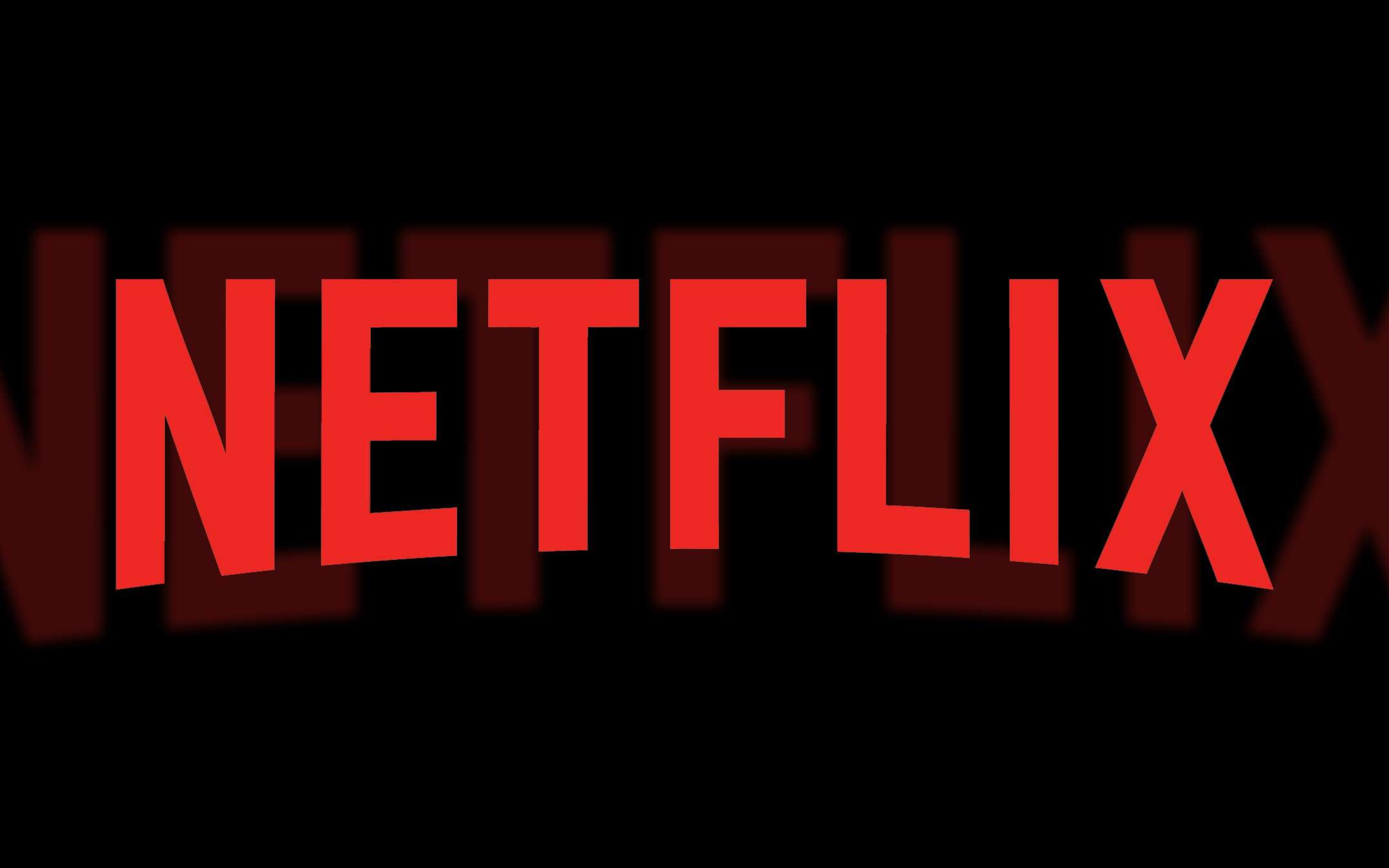 Korean ISP asked Netflix To pay for bandwidth usage and network maintenance. Order SK Broadband (a subsidiary of SK Telecom) based on a court ruling that ISP A end of june. The recent success of the TV series Squid Game and DP has led to a massive increase in traffic.

Netflix should pay for bandwidth usage

SK Broadband filed a complaint with the Korea Communications Commission in November 2019. Netflix asked the court whether it was required to pay a fee for using the network. The court agreed with the Korean provider, noting that Netflix is ​​responsible for requesting traffic on the SK Broadband network and therefore must contribute to management and maintenance costs.

According to the data of the provider, traffic due to the streaming service increased 24 times between May 2018 and September 2021 (from 50 to 1200 Gbps). SK Broadband says Netflix has to pay a fee 23 million dollars To use the network in 2020. The Californian company said the Korean provider wants a “double bill” from its subscribers and broadcasters. For this reason he appealed the court’s decision.

Netflix is ​​currently the second “traffic source” in Korea after YouTube. Neither pays to use the network, as do other content providers, including Amazon and Apple e Facebook. Netflix has signed an agreement with Comcast in the US for a “fast track” (higher streaming speed and therefore better quality of service).

Speaking of Netflix, starting today, new Italian subscribers have to pay one euro more For Standard Plan E 2 euros more for the Premium plan. Existing subscribers will receive an email 30 days before the date of new prices.