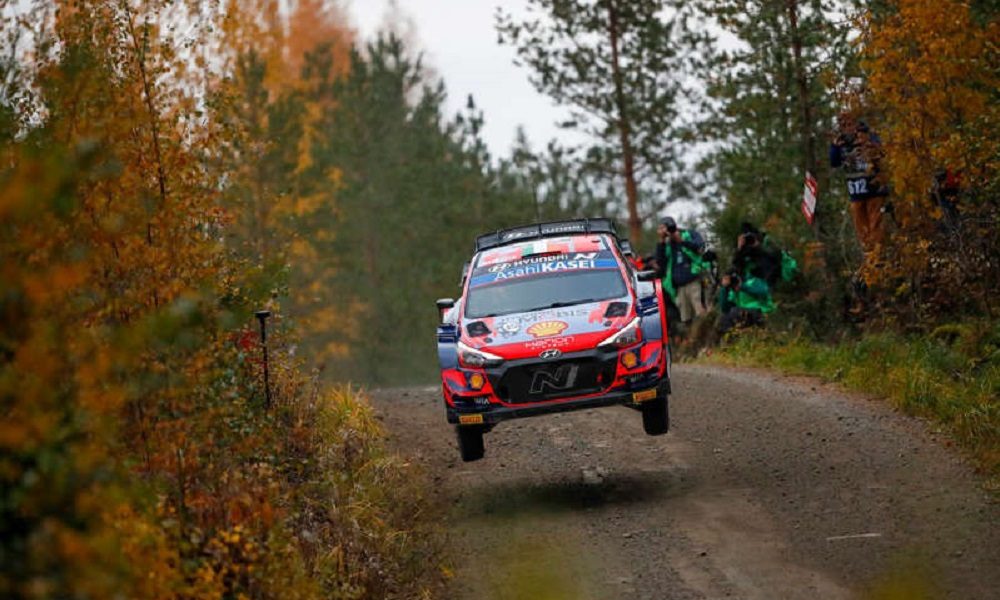 Ireland’s Craig Breen (Hyundai) leads the Finland Rally after a dispute over the first stage, which consists of six private tests, in the last of which he snatched first place from fellow Estonian Ott Tanak.
Breen, winner of two of the six stages, leads the overall standings by 2.8 seconds over Tanak. Three Toyota drivers are behind: Briton Elvin Evans is third with a time of 6.1. And Finland’s Esapekka Lappi and Kalle Rovanpera finished fourth and fifth at 6.7 and 7.9.
The French championship leader, seven-time champion Sebastien Ogier (Toyota), finished seventh with a score of 33.6, ahead of Belgian Thierry Nouvel (Hyundai).
Tanak led the race from the second special stage, after taking first place from Japan’s Takamoto Katsuta (Toyota), who was the best on the opening stage of the rally. The Estonian, who, like Priene, set the best time in two of the six stages, remained in command of the competition until the very last stage, ceding the leadership to Priene, a pilot still chasing his first World Cup victory. .
Ogier leads the world championship with 180 points, 44 points over Evans and a margin of 50 over Neuville with three races, including this, remaining until the end of the competition.
This Saturday, the second stage of the three stages of the Finnish rally, consisting of nine special tests, with a total of 151.95 kilometres, will take place, concluding the activity with another night stage.

Note based on a report from the EFE Agency.