Arctic armament: The United States does not approve of Moscow’s activities in the Arctic 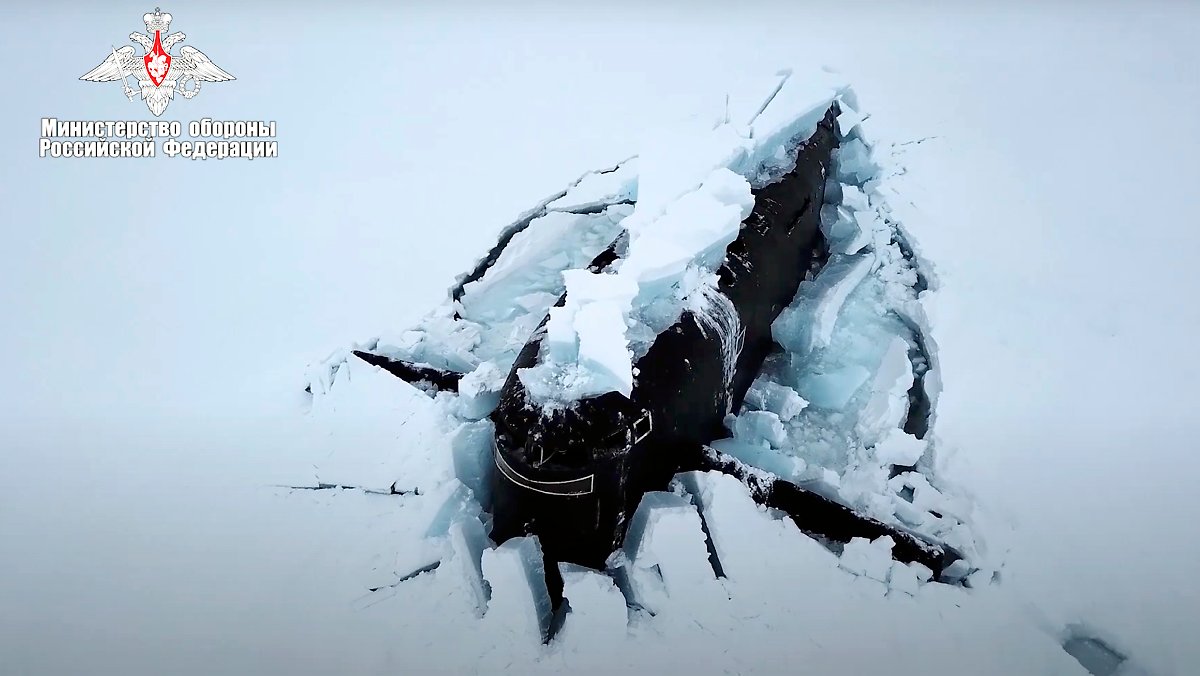 Armament in the Arctic

Due to its location and raw materials, the Arctic is important to many countries. Russia has been increasing its presence in the region for some time. Washington is watching the developments with the eyes of an eagle and warns of the militarization of the region.

According to Pentagon spokesman John Kirby, Russian military activities in the Arctic will not go unnoticed in Washington. “Of course we’re watching that very closely,” Kirby told a news conference on Monday. A reporter asked him how concerned the Defense Ministry was about weapons test reports and satellite imagery of new Russian bases.

“Nobody has an interest in the militarization of the Arctic,” Kirby said. The United States has national security interests in the Arctic – the region is important for national defense and a “potential strategic corridor” between the Indian and Pacific Oceans, Europe and the United States.

The Arctic is of strategic importance to all neighboring countries, not only from a military point of view, but also due to the control of accessible raw materials due to global warming and melting of ice. 30 percent of the world’s gas reserves, 16 percent of oil and huge deposits of mineral resources are thought to be found in the Arctic.

There are always regional disputes over natural resources. At the end of March, the Russian Navy broke through one meter thick ice in the Arctic during training with nuclear powered submarines – indicating their presence in the area.

“Russia is renovating airports and radar systems dating back to the Soviet era and building new ports and search and rescue centers,” the US broadcaster CNN quoted Pentagon spokesman Thomas Campbell in a report Monday. In addition, Russia is expanding its fleet of nuclear and conventional icebreakers and strengthening its capabilities to repel attacks and defend areas in important parts of the Arctic.

READ  La Jornada - Nadal qualified to the Round of 16 in Australia. Elimination of Feliciano Lopez