Covid-19: The latest coronavirus news, live | Morocco suspends flights from abroad for two weeks due to the spread of the variable Omicron | Community 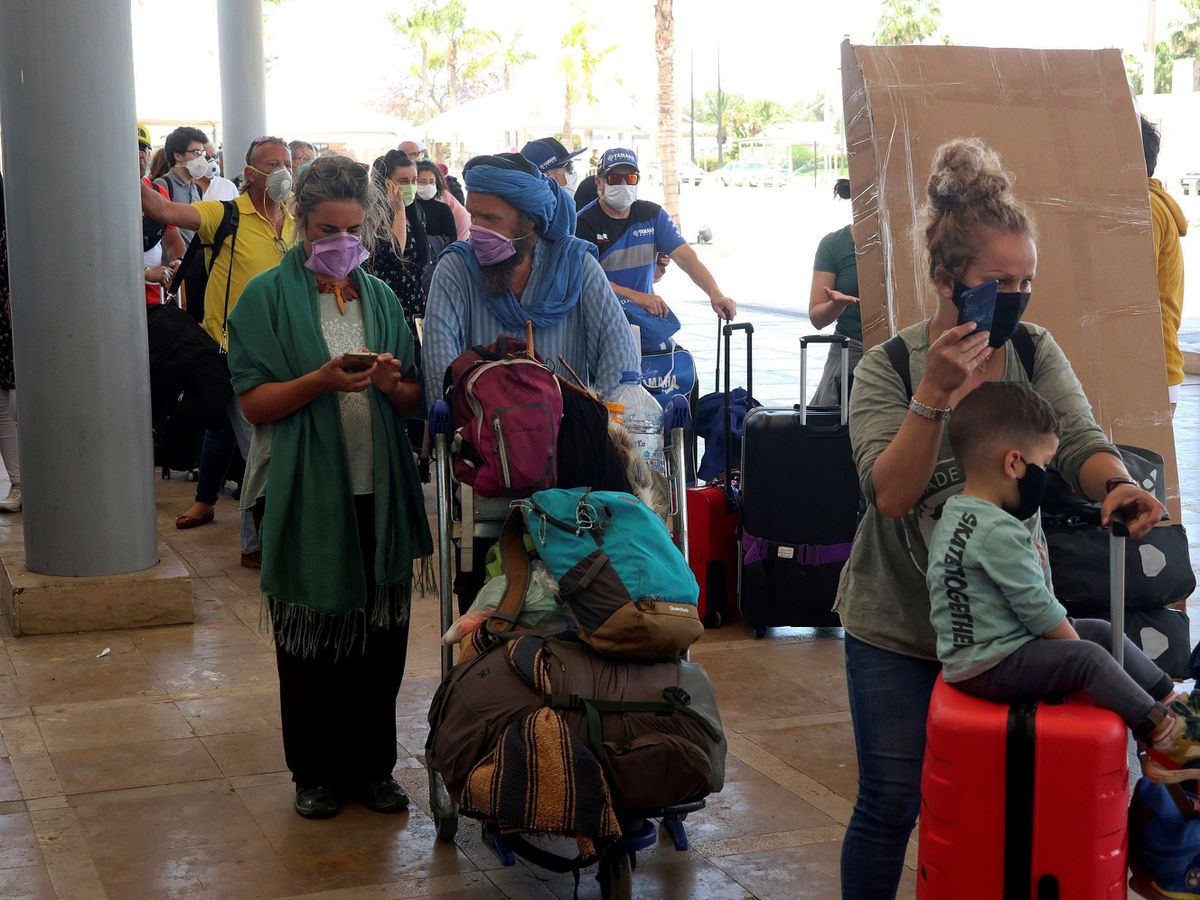 On Sunday, the Moroccan government announced the suspension of all direct flights to the country for the next two weeks. As usual in the Moroccan government’s announcements about the epidemic, the measure will take effect from day to day. That is, as of Monday. The goal is to “preserve the achievements made by Morocco” in its fight against the epidemic, after the emergence of the omicron variant in Europe and Africa, the government said.

Two days ago, Morocco had already banned entry to the country for South Africans and passengers who transited that country. In the same week, it suspended flights and sea flights with France, due to the rapid spread of the virus in the European country.

Morocco, which has covered nearly 61% of its total population with a full vaccination schedule, maintains strict control over the epidemic and has tightened preventive measures at airports since its inception. Until now, travelers from certain countries (such as France, Germany and the UK) are required to take a PCR test to enter the country and those arriving from other countries such as the US, China, and for a few weeks also Spain all you have to do is provide a certificate of vaccination with the full schedule. However, travelers will have to undergo a random antigen test once they land in the country. Those who test positive will not be allowed to enter Morocco, unless they are Moroccans or residents, in which case they must be isolated. Informa Francisco Peregil