Corruption investigation shakes Finland: a $30 breakfast for the Prime Minister with his family 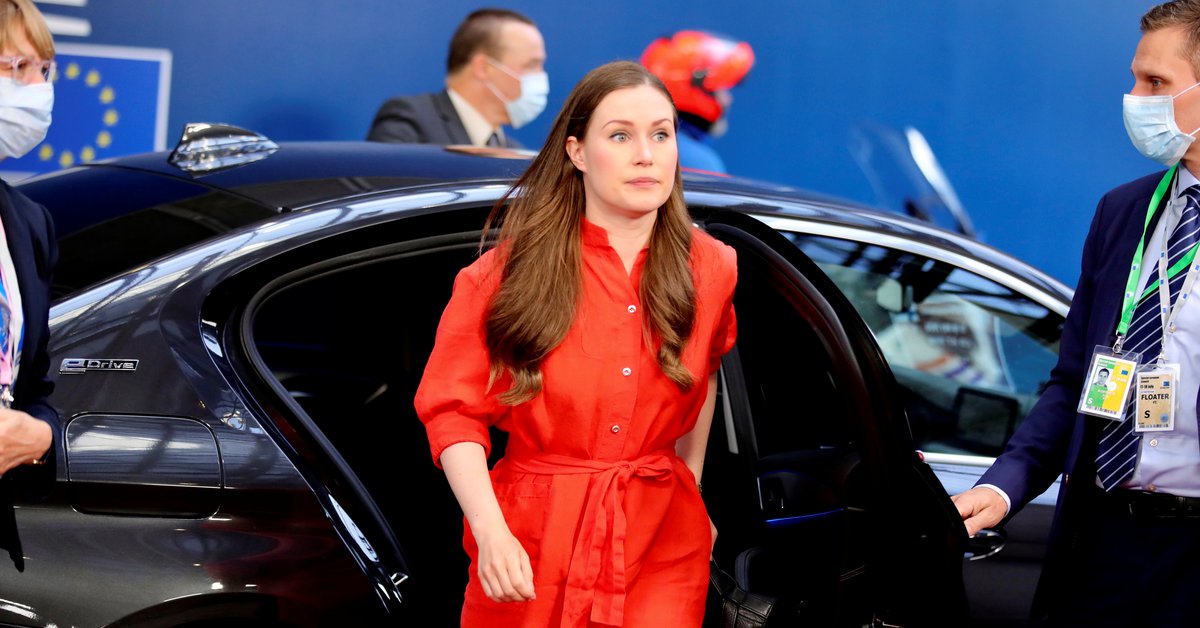 Finland’s first minister, Sanna Marin, is under investigation over her breakfast spending. (Reuters)

What in some parts of the world, accustomed to major scandals of their officials, may seem insignificant, in Finland is a political earthquake. According to a press investigation, the family of the Prime Minister, Sanna Marin, is using public funds to pay for breakfast. How much does this Finnish state cost? By the latest estimates, about a thousand dollars a month, which is just over $30 a day.

It all started with an investigation by the Finnish tabloid Ilta-Lehti, Which revealed last week that the famous politician will spend about 300 euros a month ($ 367) on breakfast for her family, who lives with her at the official residence in Kisaranta. Three hundred euros were from the public treasury. According to his office, the prime minister and members of the same household are entitled to breakfast and cold meals – not hot – when they are staying at the official state-run residence. A privilege already enjoyed by his predecessors.

Another version, based on Article 6 of the Ministers’ Rewards Law, the head of the Finnish government grants the use of an “apartment in a state house, the maintenance of which, heating, lighting, furniture and necessary personnel are paid for by state funds”, but nothing is mentioned about breakfast. Moreover, the former prime ministers, most of whom did not live in Kisaranta, the official residence of heads of government, were only offered breakfast on an exceptional basis. So breakfast every day, for the whole family … for some, this is abuse.

Marin said that from now on she will pay for her family’s food.

After the scandal was exposed, the newspaper published an article last Sunday with new information indicating that the expenses actually amounted to 850 euros per month ($1,040), three times what he had initially calculated.

READ  Sebastian Fundora beats Habib Ahmed on his way to the second round in TKO over Spence vs. Garcia Undercard

It was confirmed in A government statement late on Monday reported that between January 2020 and May 2021, the Prime Minister spent €14,363.20 on food at her official residence, about €845 per month.

“This amount includes breakfast and other cold meals,” the statement added.

Marin said he believed he was following the rules as they were explained to him when he took office in 2019.

“I had no idea there was any lack of clarity about the breakfast allowance.He told national broadcaster YLE early on Monday. He noted that several former prime ministers had also benefited from it, but assured that the rules would be reviewed and updated if necessary.

on Friday, Helsinki police said they decided to examine the case to see if there was anything wrong.

Transparency and the Finnish model

These kinds of issues appear regularly and greatly reveal the typical sense of transparency and character that characterizes the Nordic countries. In Finland, they don’t joke about these things, not even the breakfasts you eat at your workplace. And therefore Sanna Marine has already announced that she will pay for all her meals from now on, But this does not prevent the start of the preliminary investigation.

Municipal elections are due in two weeks, and opponents have found a way to attack it. This certainly wouldn’t cause a government crisis, but it should be remembered that a few years ago, a Swedish minister had to resign for using her professional credit card to pay for a bar of chocolate.

With information from RFI and Politico

How things work in the world’s least corrupt countries