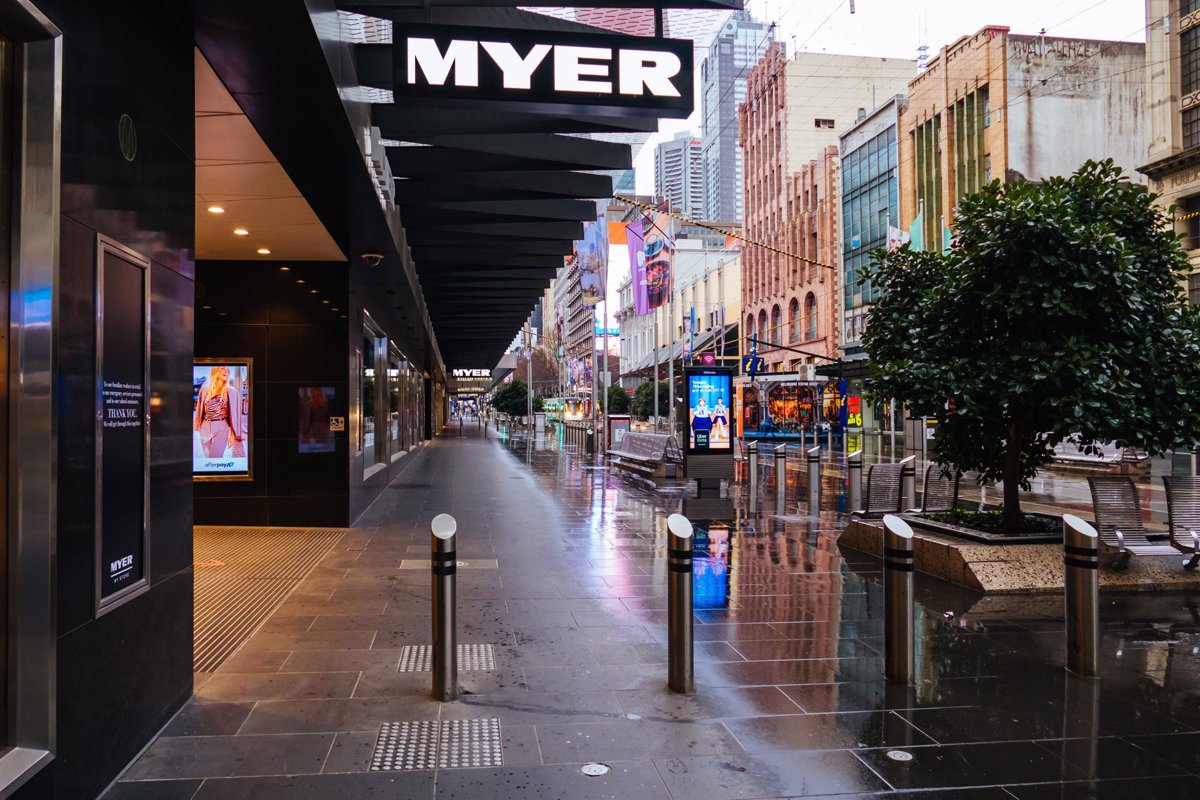 The authorities of the Australian state of New South Wales, in which the city of Sydney is located, announced Thursday new confinements after being notified of the largest number of infections and deaths since the beginning of the epidemic.

State Premier Gladys Berejiklian revealed that in the past 24 hours there were 262 infections and five deaths, and added that confinement affects Hunter and Upper Hunter, Australian television network ABC reported.

Thus, he said that the measure will be in effect for a week, which is similar to what happened recently in Orange. “Hopefully, in line with what happened in Orange, we’ll see the removal of restrictions in the community at that time,” he explained.

Australian authorities have indicated that they suspect the outbreak was caused by a mourning beach party held a few days ago, although they stressed that investigations are ongoing and no conclusion has been reached so far.

For its part, the state of Victoria announced the sixth confinement due to a new increase in cases in recent days, with eight positives during the past day. The state’s premier, Daniel Andrews, emphasized that the decision was “extremely difficult”.

“I can’t say how disappointed I am that I have to do this again, but with so few people on the vaccine, let alone two, I have no choice but to take advice and make this important decision to ensure people’s safety.” , he argued.

“The alternative is to let this progress get out of hand, as hospitals will be completely overwhelmed with not hundreds of patients, but thousands,” he said.