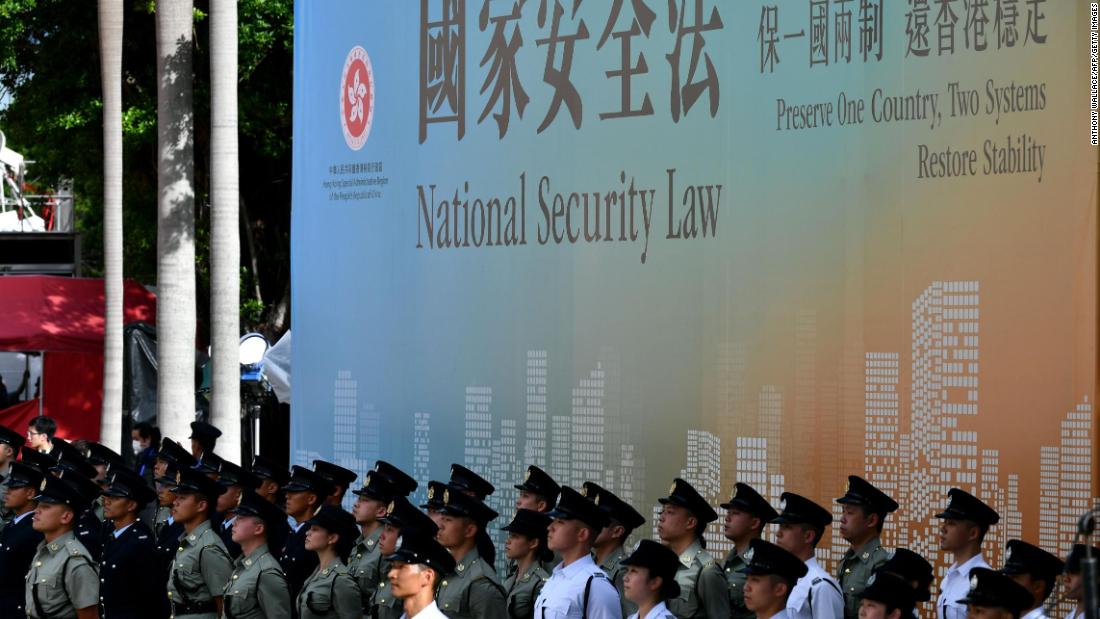 The Hong Kong Autonomy Act would impose sanctions on companies and individuals who help China limit Hong Kong autonomy. That was approved by unanimous consent on Thursday, and will now go to President Donald Trump’s table.

The Senate originally passed the bill last week, and the House approved it Wednesday with a slight technical change, said Sen. Pat Toomey, a Republic of Pennsylvania, and Sen. Chris Van Hollen, Maryland’s Democrat, co-authors of the bill. version before sending it to Trump.

Critics say the law, which was made public only after it was passed, marks an erosion of the city’s precious civil and political freedoms; Chinese and local authorities argue that it is necessary to suppress the unrest and support the sovereignty of the mainland.

Laws by opposition lawmakers in Hong Kong, human rights groups and politicians around the world have fiercely criticized the legislation, and many say it will strengthen Beijing’s direct control over the semi-autonomous city.

Many worry that this could be used to target political dissidents, activists, human rights lawyers and journalists amid the central government’s move to crack down on civil society under Chinese President Xi Jinping.

CNN’s Jessie Yeung and Helen Regan contributed to this report.