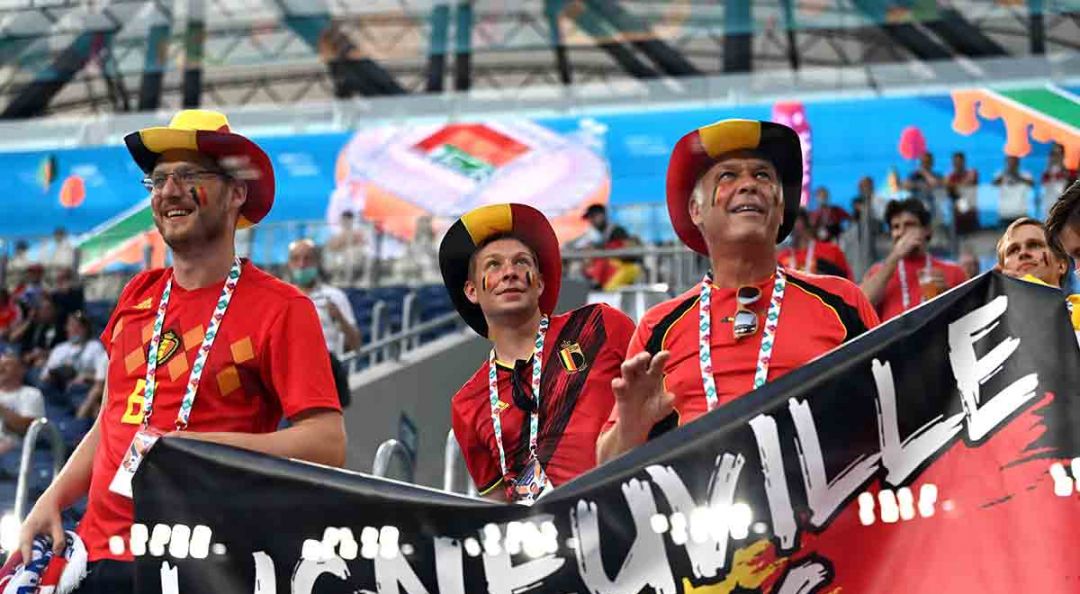 Copyright law strictly prohibits copying all or part of the Excelsior Materials without prior written permission and without including a link to the original text.